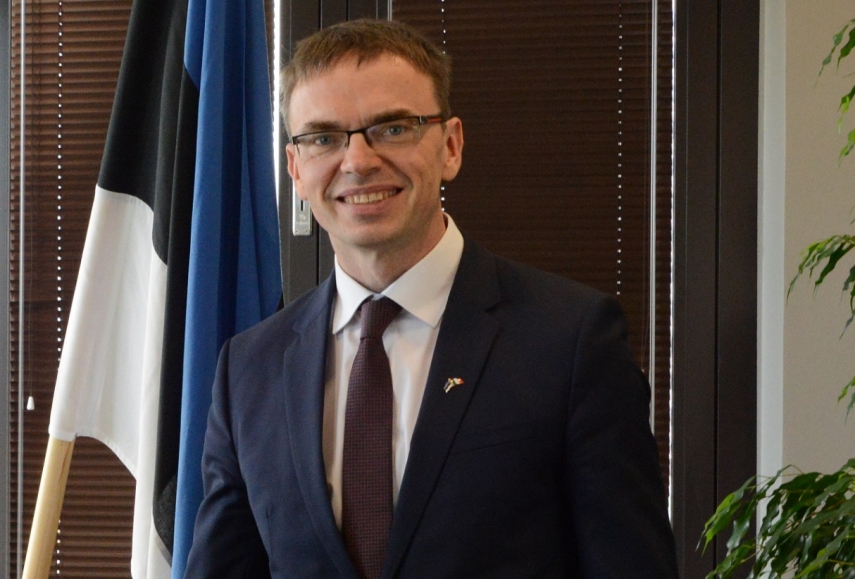 TALLINN - Estonian Foreign Minister Sven Mikser met with foreign ministers of the Nordic and the Baltic states (NB8) and the Visegrad group in Palanga on Monday where discussions focused on the state of transatlantic relations, climate policy and hybrid threats and Mikser made a speech on cyber security, saying that cooperation and reaction are the most efficient ways to counter hybrid threats.

"Transatlantic unity has ensured the security of Europe for the last 70 years. NATO's unity, solidarity and its preservation as well as maintaining a consistent dialogue with allies are vital for deterring threats and safeguarding the security achieved," Mikser emphasized.

"In the cyber space, Estonia has focused on supporting behavioral norms, developing trust measures and ensuring that the existing international law is in effect also in this field. An open and safe cyber space promotes economic and social development, despite ever increasing challenges in maintaining it," the minister said.

Mikser added that international cooperation and reaction is the most efficient way to fight against hybrid threats. "For a small state like Estonia, it is important that Europe have a common approach and policy regarding this issue -- this also supports our internal efforts," the minister added.

Speaking about climate policy and the future of the Arctic, the foreign ministers emphasized that international cooperation in fighting against climate change and reducing the greenhouse gas emissions is more important than ever. Mikser said that an increase in public awareness, the development of a common strategy and its implementation help achieve the goals set.

The ministers also discussed human rights issues, the situation in Ukraine and relations with China.