Consumption management would help bring prices down on electricity market 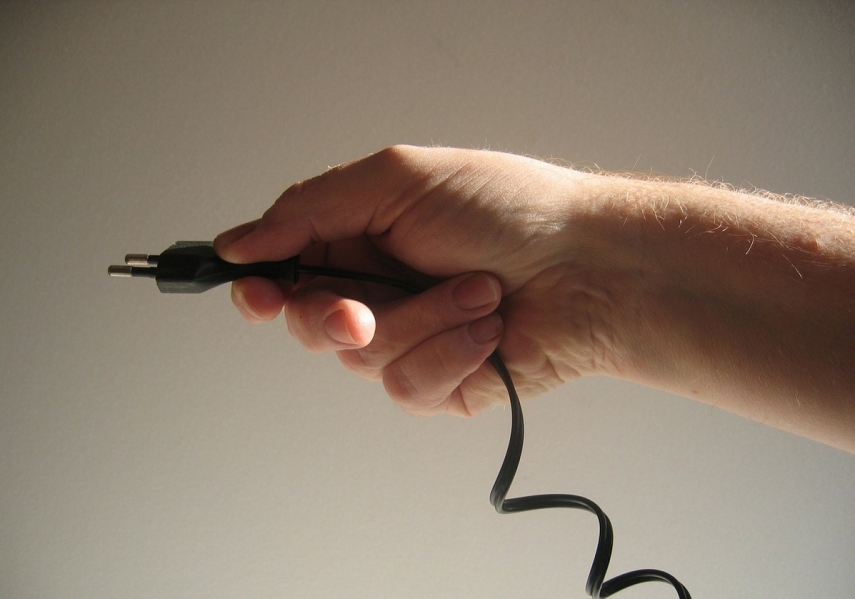 TALLINN – The Estonian Competition Authority finds that electricity sellers should do more to offer consumption management options to customers, which would allow them to sell consumption flexibility directly to the day-ahead electricity market.

"It is an energy saving measure with strong potential, which can significantly reduce prices in the market for all consumers during critical hours when prices are extremely high," Karin Maria Lehtmets, head of the energy markets department at the Competition Authority, said.

She explained that electricity not consumed, in the form of an offer, has exactly the same weight on the electricity market as the supply of generating capacity, but only if the corresponding offer is submitted to the market and can participate in the formation of the market price.

"If consumption is reduced outside the market, the cost saving only accrues to the individual consumer, but has no impact on the price on the exchange, as the exchange assumes that the respective consumer will consume as usual, meaning that the electricity seller will still buy electricity from the market for that consumer," Lehtmets said.

The official pointed out that in the one-hour period when the electricity price in the Baltics and Finland hit an all-time high of 1,000 euros per megawatt-hour, between 8:00 and 9:00 a.m. on Dec. 7, a significant reduction in consumption was registered in Estonia, where the difference from the planned consumption was 130.7 megawatt-hours.

Said amount equaled about 9 percent of Estonia's total consumption in that one-hour period. Thus, the balance providers and electricity sellers planned 9 percent higher consumption for this hour than it actually was, which shows that consumers behaved differently than expected by reducing consumption on their own initiative.

"Thus, we can argue that during peak hour, from 08:00 to 09:00, indirect consumption management in Estonia was in the range of approximately 130.7 to 73 megawatt-hours. By way of comparison, the maintenance of Unit No 11 at Eesti Energia's Balti Power Plant resulted in 142 megawatt-hours of generation being off the market on the same day," the official said.

"We can see that the magnitude is relatively similar, the amount of reduced consumption is about 92-51 percent of said production capacity," Lehtmets added.

Thus, in addition to specific consumers who did not want to consume at such a high price, cut back their consumption and thus saved money, consumers in the Baltic and Finnish regions would have benefited significantly if said flexibility of consumption had been offered to the market and the price would have been correspondingly lower.

Lehtmets said that, perhaps, a more structured introduction of flexibility and informing customers about the options available would further increase the amount of flexibility available. It would also be much more convenient for consumers if their consumption was managed as a service and they did not have to switch off their devices at a certain hour.

The Competition Authority encourages Estonian electricity sellers not to waste the potential of consumers, which can bring down prices on the market, and to expand their product range towards flexibility in consumption. According to Lehtmets, it would be reasonable to create corresponding opportunities also for household consumers, and not just to look to large consumers.

"It is likely that the electricity market of the future, which we have already entered, entails very volatile prices. We need to make it play in favor of market participants by changing the patterns of behavior that have prevailed so far," Lehtmet said.

In 2022, the Competition Authority will focus strongly on managing consumption and bringing aggregators to all levels of the market and creating market rules that work for all market participants. The aim is to bring more consumption management to the market as quickly as possible, as this is a measure that would allow prices to be brought lower on the day-ahead market namely at such critical times when prices would otherwise be very high.

Education support to local govts to increase to EUR 381 mln