Conference on Baltic studies to be held at Stanford in 2018 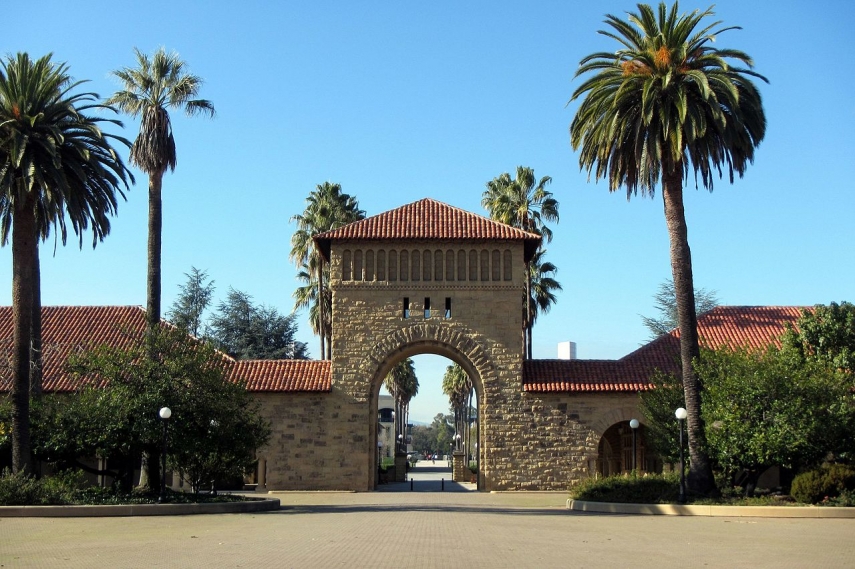 TALLINN - A conference is about to be held at Stanford University next year to celebrate two important milestones – the 50th anniversary of the founding of the Association for the Advancement of Baltic Studies (AABS) and the 100th anniversary of independence for the Baltic countries.

The conference will bring together scholars interested in Baltic studies from all over the world and foster collaboration between Baltic and Stanford researchers. The three-day program, to be held on Stanford University campus on June 1-3, 2018, will feature panels, roundtable discussions, and workshops on 16 broad topics, Stanford University said.

Keynote speakers will include former Latvian president Vaira Vike-Freiberga, currently president of the World Leadership Alliance/Club de Madrid; Norman M. Naimark, professor of East European studies at Stanford University; Agnia Grigas, an energy and political risk expert based in Washington DC who specializes in energy and foreign policy of the U.S. and Eurasia; as well as Lauri Malksoo, professor of International Law at the University of Tartu.

Altogether more than 200 people are expected to take part in the conference.

The conference is organized by AABS and the Stanford University Libraries (SUL).

SUL is considered one of the top academic libraries in the United States in terms of the size and strength of its Baltic collections. The library not only holds one of the best Baltic collections in the country, but also actively engages in supporting Baltic projects and activities, and enhancing Baltic studies at Stanford and beyond.