Committee looks into use of assets of health, unemployment insurance funds 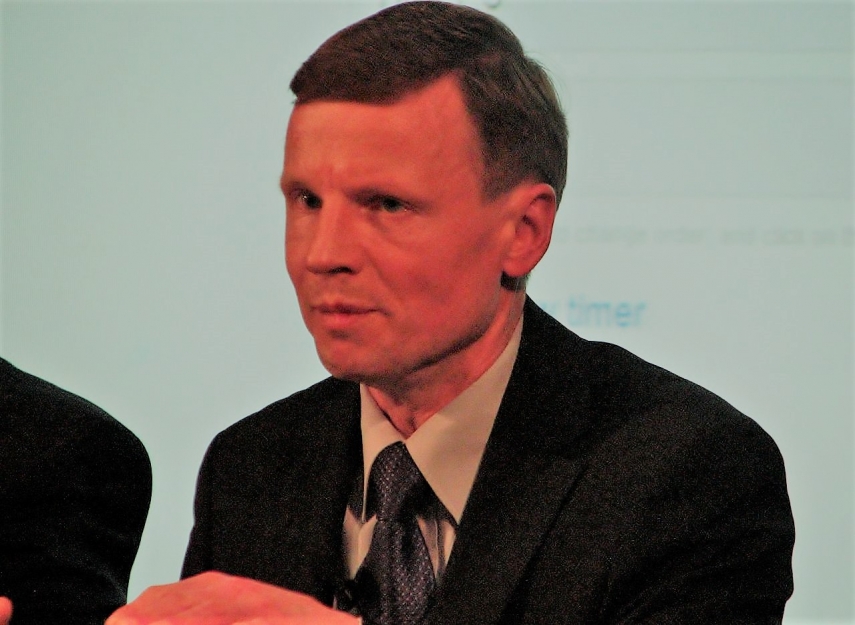 "We are aware that starting from 2011, reserves are managed in a consolidated fashion and the Health Insurance Fund and the  Unemployment Insurance Fund have the right of claim for these monies. The question is, why gets this money spent to cover day-to-day costs of the state," the opposition Reform Party MP said.

According to Soerd, the Ministry of Finance has to explain the situation.

"We have invited to the meeting the minister of finance to find out for how long the reserve will last when such practice continues and how much needs to be borrowed from abroad to repay, when necessary, to the Health Insurance Fund and the Unemployment Insurance Fund their money put into the care of the Treasury," Soerd said.

The MP said that nor is the use of reserves for solving liquidity problems of the state consistent with the Health Insurance Fund Act and the Unemployment Insurance Act. The law, he argued, only allows to keep the money but not use it for day-to-day expenses, and the minister must initiate a draft legislation that would solve this contradiction in law.

"However, the question rather is about the substance of the matter, about why are reserves decreasing and why has the central government nothing else but money deposited by other persons left in the liquidity reserve," Soerd said.

Minister of Finance Toomas Toniste and Auditor General Janar Holm were invited to appear before the select committee.