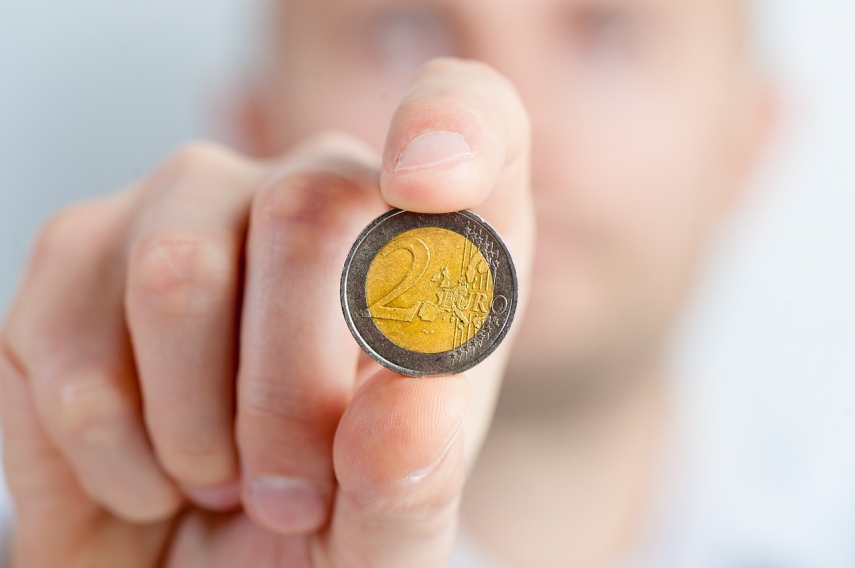 In 2018, the personal income tax tax-free allowance will increase significantly from 180 to 500 euros per month, adding an element of progressivity to Estonia's income tax system.

"Still, the level of progressivity remains relatively low and contributes little to reduce overall disposable income inequality. However, the reform should help to reduce the previously relatively high tax wedge for low-wage earners and benefit both low- and medium-earner groups," the report says.

In 2016, environmental taxes amounted to 3.1 percent of GDP, above the EU average of 2.4 percent. Most revenues come from taxes on energy. However, Estonia does not have any vehicle taxation apart from a circulation tax for heavy goods vehicles and, beginning in 2018, a new heavy goods vehicle road usage charging scheme. As a result, receipts from transport taxes, excluding fuel taxes, amounted to only 0.06 percent of GDP, the second lowest in the EU.

"At the same time, new vehicles purchased in Estonia are the most environmentally unfriendly in the EU, with average CO2 emissions of 134 grams per kilometer, above the EU average of 118 grams in 2016, according to the European Environment Agency.

Estonia has a comparatively efficient tax administration, which is supported by information and communications technology to facilitate tax compliance. Between 2013 and 2015 the VAT gap, or the difference between the amount of tax actually collected and the estimated amount of tax that is theoretically collectable based on tax legislation, narrowed by over two thirds in Estonia. At 4.9 percent of the VAT total tax liability in 2015, it was considerably lower than the EU average of 12.8 percent, according to the report.