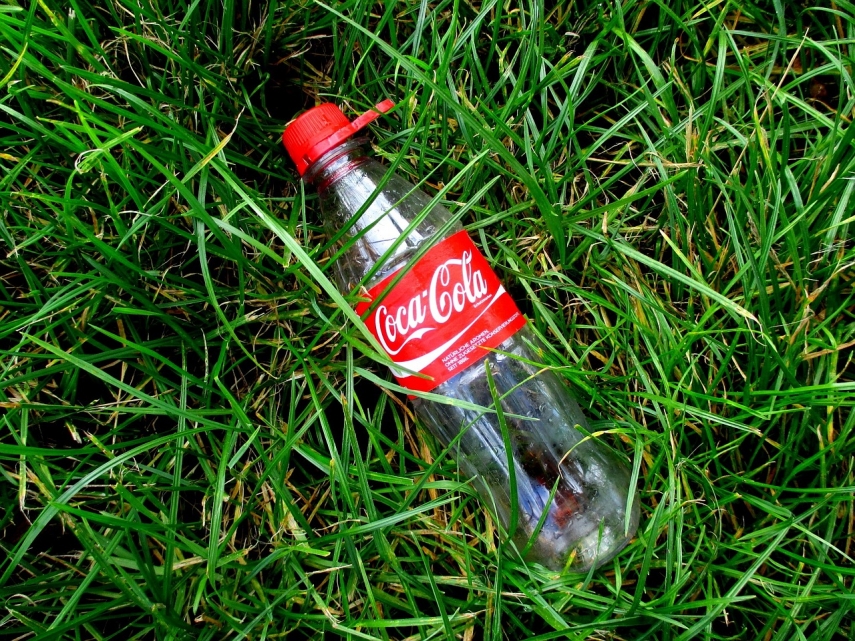 TALLINN – In a bid to reduce the amounts of sugar consumed by children, Coca-Cola Hellenic Bottling Company (Coca-Cola HBC) has discontinued the direct sale of sugared drinks also in the high schools of the Baltic countries.

Previously the company had committed to not selling sugared rinks by means of direct sale in basic schools in the Baltic region.

Besides, Coca-Cola HBC has turned to its corporate customers with a request to weigh joining the initiative in order for the initiative to have a bigger positive effect in reducing the sale of beverages containing added sugar in education institutions attended by minors.

The manager of Coca-Cola HBC for the Baltic countries, Konstantin Chouchoukhov, said that while the company believes in the ability of parents to shape the consumption decisions of children, it wishes to additionally support parents in this.

"While we already implemented the restriction on our part, in order to achieve the desired result we encourage also other businesses to join our initiative," Chouchoukhov said in a press release.

Coca-Cola HBC has been limiting the sale of beverages with added sugar, including ice tea and flavored water, in basic schools since 2006 and will expand the restriction in line with the international recommendations of the Union of European Beverages Associations (UNESDA) to cover also high schools in 2018.

Coca-Cola HBC is a bottling partner of The Coca-Cola Company that is active in 28 countries worldwide.