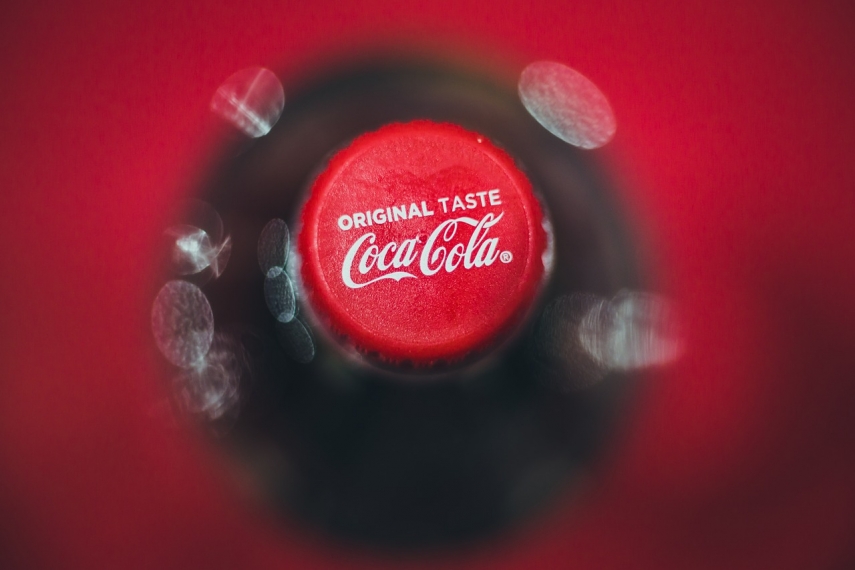 TALLINN – The marketer and seller of beverages AS Coca-Cola HBC saw its net profit almost double year on year to 1.7 million euros in 2018.

The precise rate of year-to-year increase in earnings was 98.3 percent, it appears from the annual report.

Where the annual report of Coca-Cola HBC for 2017 shows the company's revenue as having been 25.6 million euros in that year, the fresh report shows the 2017 revenue at 21.9 million euros.

The company's retained profit stood at 26 million euros as at balance sheet day and it plans to pay out 7.17 million euros in dividends for 2018.