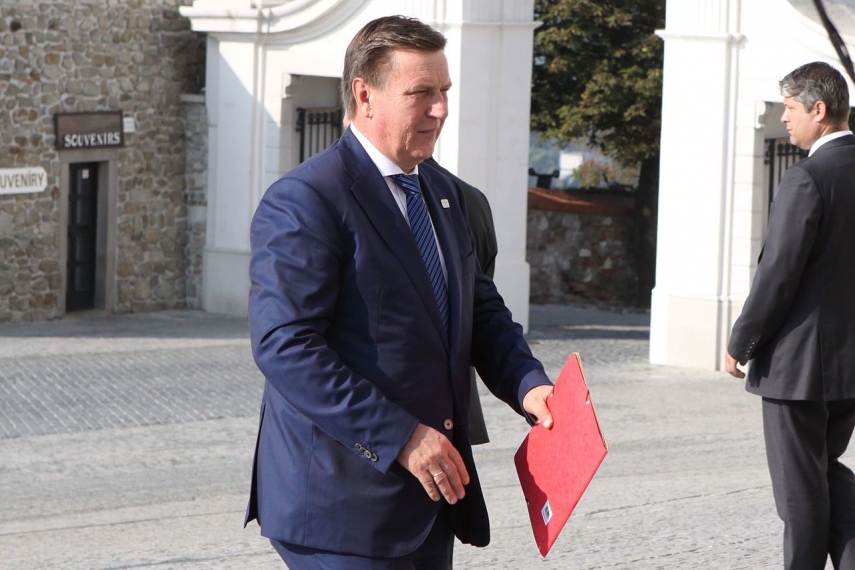 Tomorrow, the government will convene for an extraordinary sitting, and the remaining budget-related issues will be tackled next week. After that, the drafting of the budget-related legislation will begin so that the government can adopt it at the end of September or the beginning of October.

Raivis Dzintars, a co-chairman of the National Alliance, also said that the coalition was nearing a “positive outcome of the talks”.

The coalition partners have agreed on a EUR 32 million allocation for families with three or more children, but support to large families was not the only issue raised by the National Alliance, Dzintars said, noting that the coalition’s support has been secured for raising benefits to former members of the national resistance movement and the necessity to provide legislation to ensure the social protection of persons working in creative industries.

Unity chairman Arvils Aseradens agreed that the talks had been very constructive and that the government would be ready to agree on a budget framework this Friday and move ahead.

Aseradens, however, pointed to several unresolved issues, such as raising funding for extra-family care and social workers’ wages, which is a great problem for local authorities.