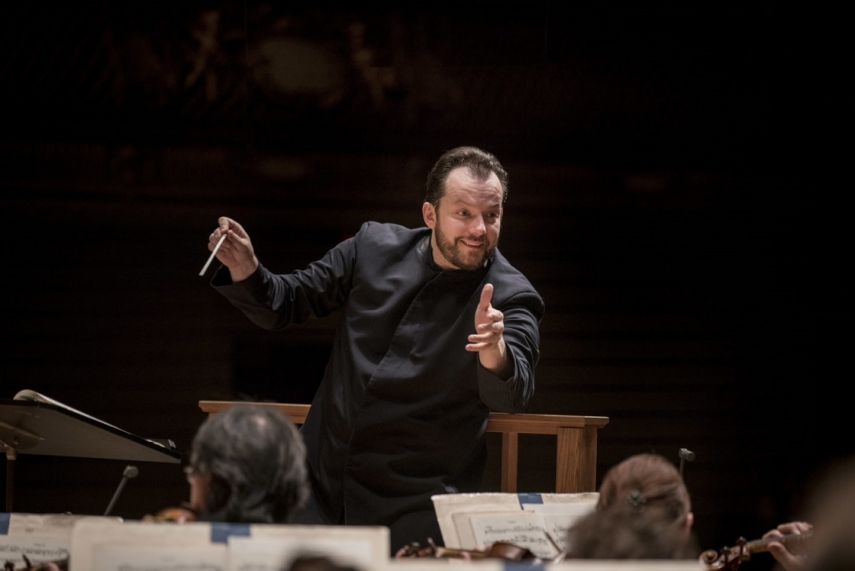 Nelsons already won Grammy Awards for Best Orchestral Performance in 2017 and 2016. Two years ago, Nelsons received the Grammy for a recording of Shostakovich’s Symphony No. 10, and last year he won the prize for Shostakovich: Under Stalin's Shadow - Symphonies Nos. 5, 8 & 9, recorded with the Boston Symphony Orchestra.

“I am extremely proud of the Boston Symphony Orchestra and our special musical connection, the result of which truly inspires these live recordings at Boston Symphony Hall. The music of Shostakovich is deeply rooted in my own musical upbringing and I hope it speaks to listeners as much as it does to me,” Nelsons wrote on Facebook.