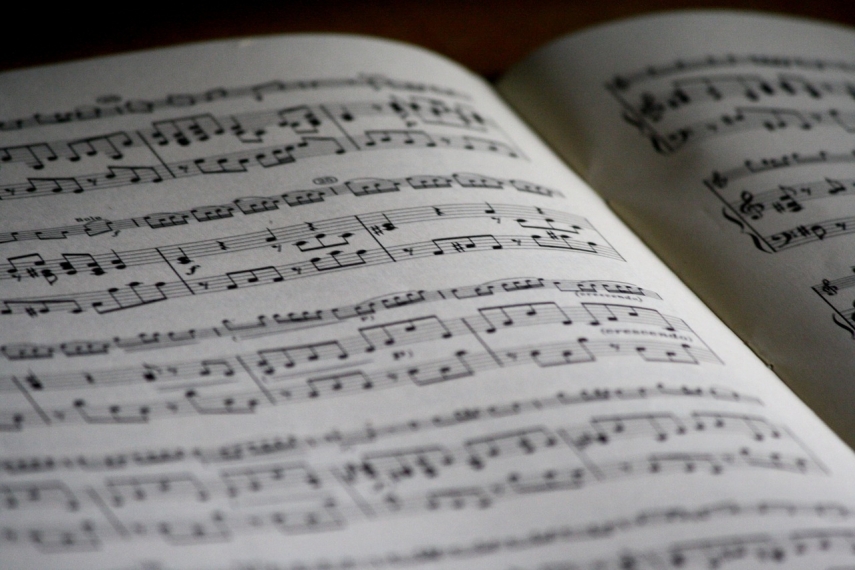 Nelsons received the Grammy in the Best Orchestral Field category for "Shostakovich: Under Stalin's Shadow - Symphonies Nos. 5, 8 & 9", recorded with the Boston Symphony Orchestra.

Nelsons studied conducting with Alexander Titov in Saint Petersburg, Russia and participated in conducting master classes with Neeme Järvi and Jorma Panula. He came to the attention of Mariss Jansons when he emergency-substituted with the Oslo Philharmonic in their trumpet section during an orchestra tour. Nelsons counts Jansons as a mentor and has been a conducting student with him since 2002.