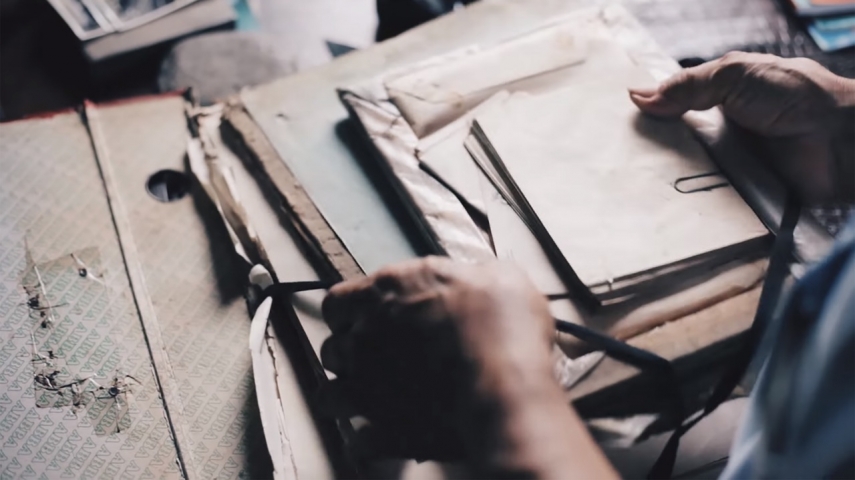 VILNIUS – A report about guerrilla fighting against the Soviet occupation after World War II is among hundreds of thousands of declassified documents published online by the United States Central Intelligence Agency (CIA).

The 1949 CIA document told about approximately 20,000 active guerrillas operating in Lithuania, including 3,500-4,000 involved in active fighting against Soviet troops.

CIA then said that the Soviets were in control of the biggest cities only, with resistance fighters having a major influence in rural areas.

"There are at present about 20,000 guerrillas in Lithuania. There is an 'army' of between 3,500 and 4,000 men, which fights the Soviet troops when the occasion is propitious," reads the report.

"The main objective of the guerrillas is to prevent by force of arms the collectivization of the land. They seek to drive away the farmers who have been brought to Lithuania from the Soviet Union and sometimes even kill them. Farmers who escaped from East Prussia and took over abandoned farms in Lithuania are not molested," says the document.

Another 1951 report says that "masses in Lithuania are set against the Soviets. People live in the condition of fever of war."

Active guerrilla war for the restoration of Lithuania's independence took place in the 1944-1953 period.

CIA said on Tuesday it had uploaded the largest collection of declassified documents, which were only available in archives before that. The CIA search website contains about 930,000 documents, including more than 12 million pages.

The CIA report about Lithuanian guerrillas is available at https://www.cia.gov/library/readingroom/document/cia-rdp82-00457r003500230008-4