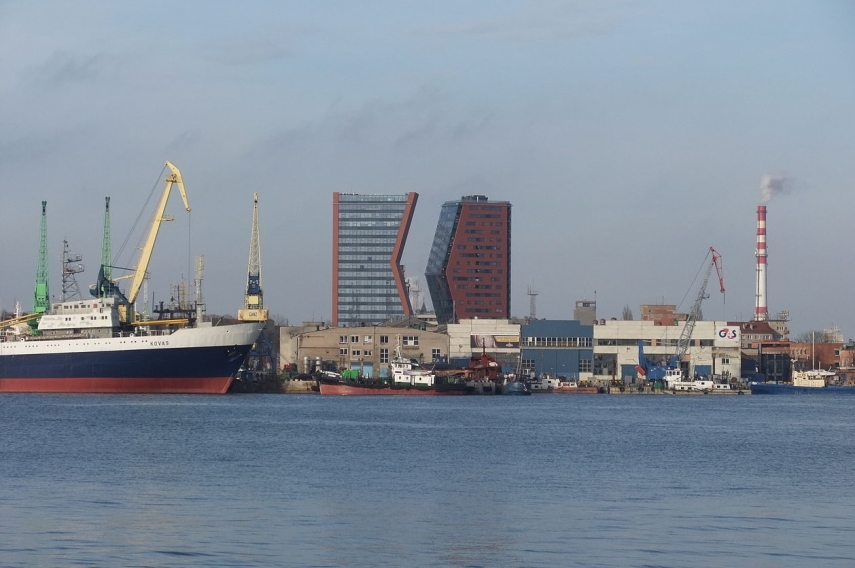 He also called against pushing the deep-water port project through too hard as there are still disagreements on its need and it will have major environmental impact.

"That pushing through so hard, I think, is not very sensible, all the more so, we still don’t have specific (…) investors who would be acceptable in terms of all national security criteria," Nauseda told journalists in Klaipeda over the weekend.

"If those were Chinese investments, so they would be related to certain issues which are today important for the whole of Europe, and that's the national security aspect," he added.

Klaipeda has been mulling the port's expansion and the construction of a deep-water port, worth around 800 million euros, for almost ten years.

Some officials are concerned that Chinese investments in Lithuania could also bring unwanted political influence, with Beijing's exceptional focus on Eastern Europe dividing the EU unity.

Nauseda also noted there's no agreement on the deep-water port project both among the companies working in the port and also in the public. In his words, there are still unanswered questions as to whether the city's southern part could be used of the port's expansion.

"So let's have investors, let's have plans and let's make sure we have used all other opportunities and then let's move on to this issue," the president said.

He also warned a deep-water port would have "huge environmental impact."

Politicians are mulling the construction of an outer port in Lithuania by 2025.