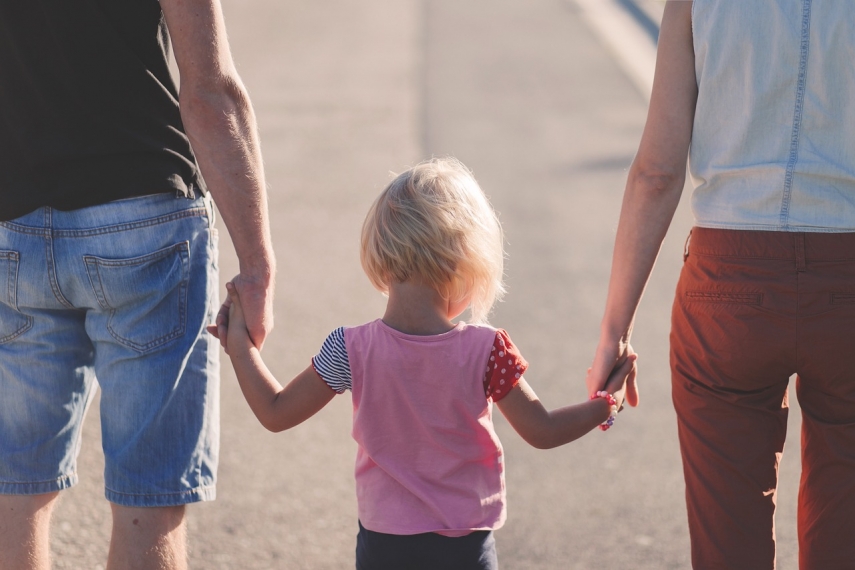 TALLINN – By law, a child protection official has the right and responsibility to interfere in a family's domestic affairs even in the event of a mere suspicion of danger, the Estonian Social Insurance Board said in response to an inquiry whether a violence suspicion is a family's internal affair -- as was claimed by Interior Minister Mart Helme -- or not, the daily Postimees reports.

At a government press conference on Thursday, Interior Minister and Estonian Conservative People's Party (EKRE) leader Mart Helme condemned the fact that after the domestic violence suspicions against Marti Kuusik, EKRE's minister of foreign trade and IT who resigned on Tuesday, child protection and women's organizations have interfered in the domestic affairs of Kuusik's family.

"This is appalling to me, this is unacceptable to me. I can in no way approve that some kind of child protection officials and some kind of representatives of women's organizations interfering in the internal matters of that family are already going to the door of that family," Helme said.

"A child protection official is fulfilling a task originating from law and has the right and responsibility to interfere in a family's life also if there is a suspicion of danger," Kaja Rattas, head of the North district of the child protection department of the Social Insurance Board, said, adding that a child is in need of help when their sense of security, development and welfare have not been ensured.

"Regardless of the extent that a child is aware of what is happening between the adults, when it comes to incidents of domestic violence, a child's welfare has been damaged and we would definitely be dealing with a child in need of aid. Witnessing violence will damage a child severely and, depending on the child's age, they may also be threatened by physical danger in addition to emotional trauma," Rattas said.

In a situation where the local government receives a report about a child in need of help -- for example, a domestic violence report or a suspicion in a family with children --, a child protection official will try to quickly contact the family members and the family will be visited as soon as possible.

"The children will be spoken to as well. A home visit as well as a conversation with family members are normal parts of child protection work. Naturally, when communicating with the family, it must be ensured that the victim and the children are not put in any danger again," Rattas said.

After checking the information and making an initial assessment, the child protection official can decide whether the incident will be dealt with further and the necessary aid measures will be found for the family. A parent who has fallen victim to violence can also be helped by the victim aid workers of the Social Insurance Board, a women's shelter and other aid organizations.

In a situation weakened by violence, the entire family needs help as the family's own resources may have been damaged. Children will not be able to stand for their rights and interests themselves and will rely fully on the adults. In a family where one parent may be violent and the other a victim, the child's situation may be relatively defenseless.

"Taking this into consideration, bystanders noticing and responding is crucial," Rattas said. "It is important that namely children know that a worry that they for some reason cannot discuss with their parent can be told to an adult that is safe for the child, whether it be a family doctor, class teacher, some relative, police officer or a specialist by calling the child aid number 116 111," she added.