Charity with a question mark 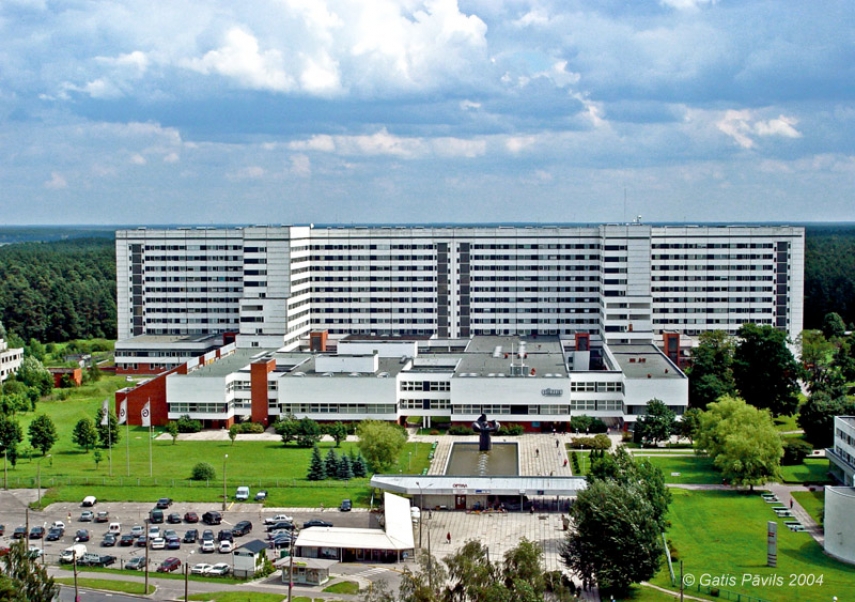 If you are reading this issue of The Baltic Times on the Thursday when it was published, then tomorrow a young boy from Latvia called Davis will be heading off for the United States.  You’ve probably heard of him, because last weekend he was all over the Internet.  The nine-year-old boy has a rare disease that apparently can only be treated in one clinic in Philadelphia in the United States.  The people of Latvia raised nearly three quarters of a million euros (!) in just a couple of days’ time to help to pay for this process, and after the Paediatric University Hospital raised a big stink, the government got busy and found the additional hundred thousand that were needed to make that happen.

That’s all good.  God go with Davis, and I hope that he will fully recover and have a wonderful life.  The question for the government, however, is why is it that every time a kid in Latvia comes down with an uncommon disease, the government responds as if this has never happened before?  Every single time people start fundraising, occasionally the government kicks in, but it happens in a seemingly slipshod manner every time.  The money for Davis apparently is coming from the Latvian State Forests company’s dividends.  OK, but what will happen next time?  The national budget has a segment known as “expenditures for unforeseen circumstances” (which is regularly raided for things that everyone except, apparently, the government, could foresee well in advance).  Why not such a budget in the Health Ministry?  Of course, the government can’t predict how many children might come down with uncommon diseases in any given year, but the current system, in which desperate parents are forced to become public beggars, seems rather … well, not acceptable.  The government has promised to look at systemic changes.  Let’s hope so.

But my other question is this:  Surely the medical personnel at the specific clinic in Philadelphia are not from the Hogwarts School of Magic.  They are not going to wave wands and mutter incantations over Davis to make him better.  They apparently have the know-how, the equipment and the medicines to treat him.  Are they keeping all of this a deep secret?  Why?  If Davis’ family had found treatment in the EU, there would have been a very different financing process.  Couldn’t the doctors in Philadelphia tell doctors in Latvia how to do what they do?  By Skype if in no other way?  If it’s a matter of expensive equipment, it probably wouldn’t make sense to buy it just for Latvia, but the clinic has said that it is also treating children from Belgium and Germany who have the same problem as Davis does.  If it’s some kind of super-duper technology, couldn’t Europe get together in this regard?  Surely whoever manufactures it isn’t a company that made just one and then got out of the business.  It seems odd.

It makes entire sense that a small and comparatively poor country such as Latvia cannot offer every single medical service known to mankind.  This small and comparatively poor country even has trouble getting its act together on compensation for desperately needed medications in many cases.  But it really does seem that if there is such a thing as the European Union, then this is an area in which something could be done in a centralised manner.  Because there will always be sick children.  And it shouldn’t be the case that the only option for their parents is to go out fundraising.

Karlis Streips is an American-Latvian journalist who has done extensive radio, television and print work. He has lived in Latvia since 1989.