Chamber of agriculture: Milk import to Estonia has not grown 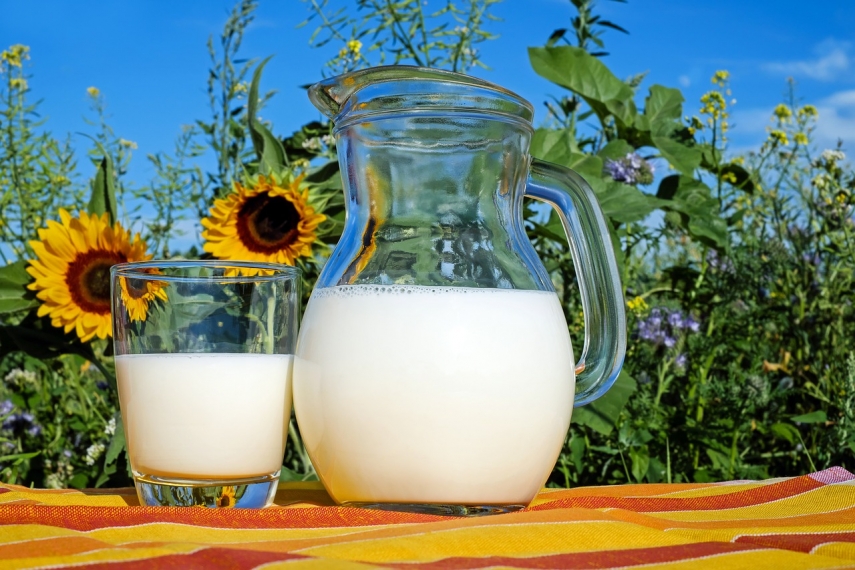 TALLINN – Unlike in Latvia, where according to the local milk producer association the share of locally produced milk in the total amount of milk used by the industry has declined, in Estonia the import of milk products has not increased significantly.

"Hence we cannot say that it is directly a problem, but Estonian producers are keeping an eye on the situation and trying to maintain their position on the home market through product and quality development," Saron said.

Janis Solks, chairman of the Central Union of Latvian Milk Producers, said that the share of Latvia-produced milk on the market is declining as the amount of imported milk has increased substantially.

There are chain stores in Latvia which continue to buy milk products that are not made in Latvia and sell them under private brands, Solks added.

"It wouldn't be a problem for us to make milk for the entire Latvia, but the current situation is due to certain retailers' actions, although it is unclear why they do it," he said.

Market protectionism in other countries is much stronger than in Latvia. For instance, Finnish and Norwegian retail chains, some of which also operate in Latvia, have a completely different attitude to their country and compatriots, and they support local producers. According to Solks, market protectionism also exists in Lithuania and Estonia, albeit it is not as strong there as in Scandinavian countries.

Regarding cheeses, it is natural that people also buy imported cheese, especially of the kinds that are not produced in Estonia. "Looking at foreign trade statistics for the first half of the year, we can see that the import of consumer products has grown 8 percent in volume terms and the import of cheese has also increased 10 percent, but the import of butter has declined 26 percent," Saron said.