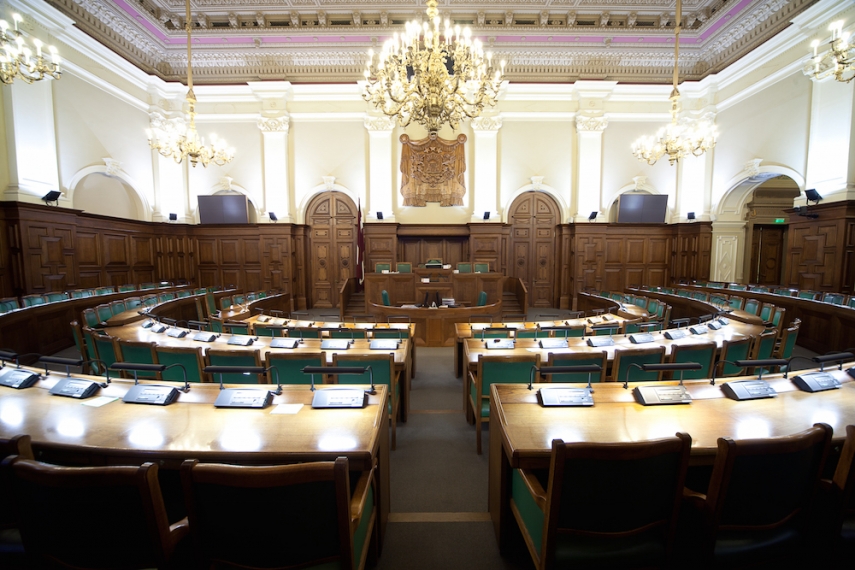 Speaking on Latvian national radio on August 5, 2015, the chairman of the country’s parliamentary budget, MP Karlis Sadurkis, said he hopes common sense will prevail regarding the 2016 budget, and avoid a collapse of government.

Sadurskis believes while the current government is able to draw up next year’s budget, its passing in the Latvian parliament could prove problematic due to the government’s coalition agreement.

“Our coalition partner National Alliance, for instance, largely feels like an opposition party,” said Sadurkis. “It is necessary to figure out then how many votes we have in the parliament.”

Sadurskis voiced the hope the government will not collapse as a result of the 2016 budget.

“2016 is going to be quite tough financially,” he continued. “However, the forecast for the following years looks much better.

“Of course some lawmakers might be tempted to reallocate the money we do not have for socially pressing needs.

“But I hope very much that common sense will prevail and this government will carry on with its work,” Sadurskis said.

The government is scheduled to start work on Latvia's 2016 budget in mid-August, and has defined defence, internal security, healthcare and education as the main financial priorities for 2016.