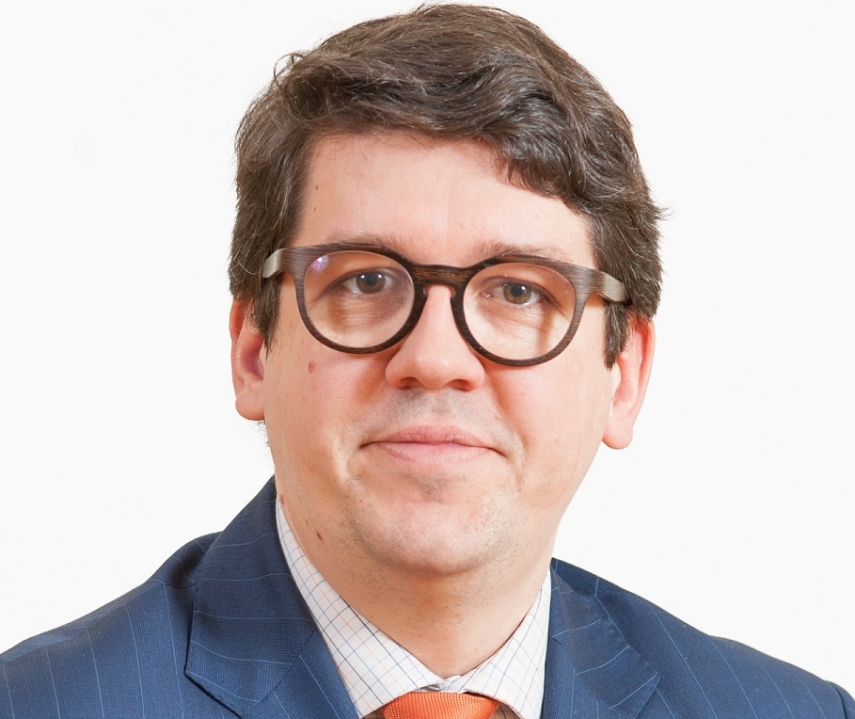 TALLINN - Priit Sibul, chairman of the parliamentary group of Isamaa, a junior member of the three-party government coalition, said that Estonia's Social Democrats have abandoned their role in defending the interests of lower income groups and are now solely driven by the interests of banks.

"With the pension debate, the true faces of Estonian parties come to light. The Reform Party, allegedly a supporter of the liberal world view, opposes giving people greater decision-making powers. Now, the Social Democrats, too, have shown that in order to protect the interests of banks, they are prepared to abandon the one group for the protection of which social democracy was created in the first place -- the people with lower income. They are the ones to whom the current pension saving system is the most detrimental. Instead of looking for actual solutions for [supporting] the coping of low income groups in retirement, Estonia's Social Democrats seek to preserve the existing system favorable to banks," Sibul said.

"Isamaa as a supporter of the right-wing world view prioritizes personal fulfillment above all. The party has highlighted this credo in its political principles as well as its election program. By calling the pension debate politics of the day, chairman of the Social Democrats Indrek Saar clearly sought to knowingly create confusion in order to conceal the fact that the Social Democrats have effectively abandoned their world view," the Isamaa politician said.

"For Isamaa, its world view overrides any an all issues relating to the politics of the day," Sibul said, adding that for that reason, the party aims to side in the debate with neither higher nor lower income groups but seeks to support people's freedom to make their own choices in matters relating to safeguarding their future.