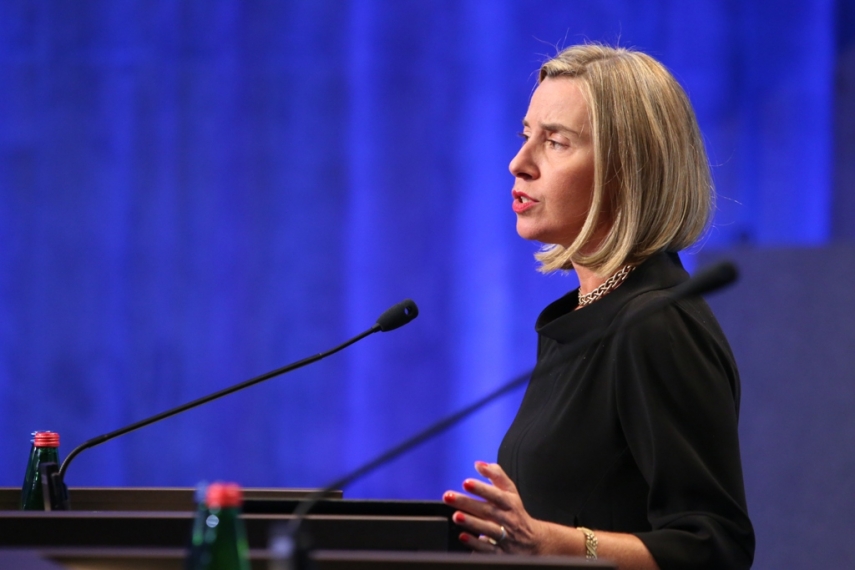 "The Central Asian foreign-policy chiefs welcome Europe's intention to develop and adopt in 2019 an updated EU Strategy on the region, and expressed their countries' readiness to take an active part in this process," the ministry stated on its website.

"Particular attention was given to the issue of stabilizing the situation in Afghanistan and its socio-economic development in the run-up to the 'Peace Process, Cooperation in the Sphere of Security and Regional Interaction' conference due to be held in Tashkent. In particular, the attendees exchanged their views on EU support for Central Asian countries' efforts to ensure peace and stability in Afghanistan, to participate in regional economic and infrastructure cooperation," the statement said.

The foreign ministers have decided to meet next in Brussels in the second half of 2018.

The last such meeting was also held in Uzbekistan (in Samarkand) on November 10, 2017, as part of the 13th session of the EU-Central Asia ministerial meeting.

On Tuesday Mogherini will attend a high-level international conference on Afghanistan in Tashkent.