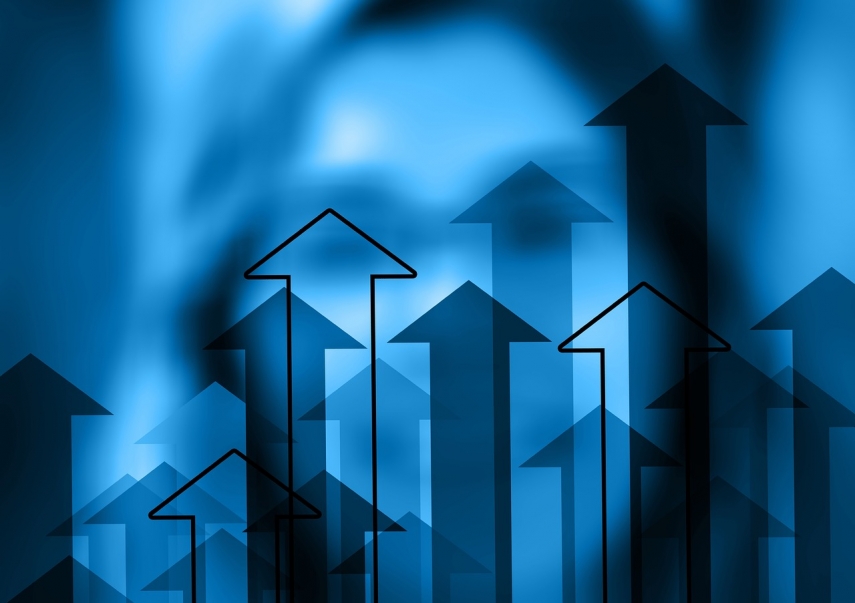 TALLINN - Tanel Kiik, who leads the Estonian coalition Center Party's work group on election program, said that the party aims for comprehensive development of the whole state, which is also reflected in its election platform, including an increase in family benefits, exceptional pension growth and supplementary tax exemption for the elderly.

"The Center Party's platform was created with the people and for each individual," Kiik said, adding that participants in the party's 101 meetings held with people all over Estonia as well as private sector representatives contributed their ideas and proposals. "The work group on election platform included our ministers, members of the Riigikogu, many local government officials and specialists in various fields. The Center Party's platform focuses on the main short and long term objectives and challenges of our state and thus engages the whole society," Kiik added.

Kiik said that the party's 50-page platform presents its main goals in terms of the economy and taxation, health care and social policy, rural and environmental development, as well as education,internal security, national defense and foreign policy. The document will be the starting point from which the party intends to commence coalition negotiations on March 4, he added.

"The Center Party's main promises -- an increase in family benefits, exceptional pension growth, lowering of excise duty, supplementary 250 euro tax exemption for the elderly and ensuring nursing home services for those in need -- will cost and estimated 500 million euros per year. There is, however, a much larger number of objectives and proposals, and their more specific costs will be calculated in the near future in cooperation with the Ministry of Finance. Furthermore, the election platform also includes many fundamental non-monetary positions seeking to render governance more people centered, effective and just," Kiik said. "We deem strong and sustainable economic growth, broad-based revision of the state budget, restriction of shadow economy and implementation of just progressive taxation to be the main sources for covering expenditure."