Cbank: Estonia must be cautious dealing with crypto currencies 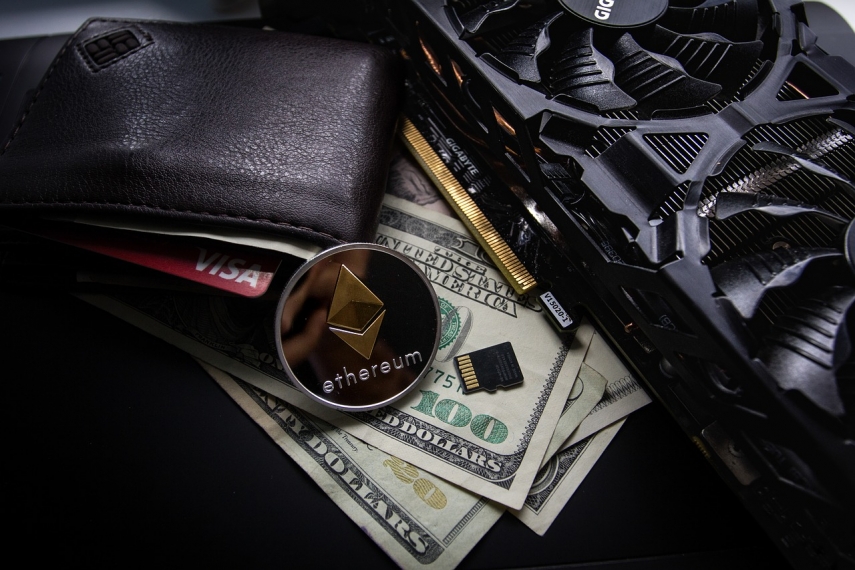 "When positioning Estonia as a country attractive for the registration of ICOs (initial coin offerings), it is worthwhile to be very selective as to what virtual businesses we wish to support. By acting too hastily and positioning ourselves early as a judicial area championing and supporting ICOs it may easily happen that we will do more harm than good to the image of Estonia as a progressive e-state," Muller said in a press release of the central bank.

According to Muller, the society's wish to more strictly regulate crypto currencies will grow after people have lost money in connection with them.

He said that judging by what we can see in ICOs to date, they are a phenomenon as a result of which many enthusiasts acting in good faith will probably lose big amounts of money. That, in turn, may create the expectation in society that at least a part of the rules valid for traditional securities issues be expanded to apply to the offerors of virtual tokens, which so far have been marketed effectively without control, or that more strict restrictions be applied to such activity.

"Steps in that direction have been taken already. For instance, the U.S. securities supervision body, among others, has said that ICOs meeting certain criteria should be treated as issuance of securities. The Estonian Financial Supervision Authority has taken a similar view on ICOs, whereas China and South Korea, for instance, have decided to ban ICOs altogether. As a result of the novelty of this field, there's a lot of confusion and and investors are lured also into very suspicious projects with talk about innovation," the vice president of the central bank said.

"But this world is quietly becoming more grown up," Muller said, adding that in the future different crypto assets will find use and that central banks are looking into possible uses of blockchain technology.