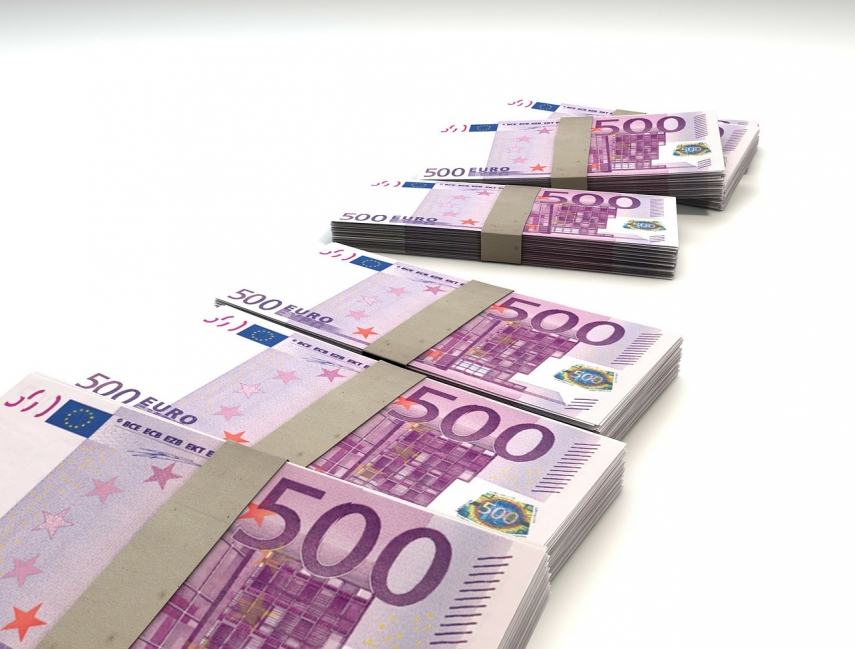 Martinsons’ lawyer Didzis Vilemsons declined to reveal the source of the money and said there would be no comments. He added, however, that his client will keep cooperating with investigators and provide testimonies after his release.

He also told members of the press that there are no other security measures imposed on Martinsons at the moment, and said that he believes there is not enough evidence to classify Martinsons as a suspect anymore.

Vilemsons also claimed that the Corruption Prevention Bureau has only been in contact with Martinsons once since he was initially taken into custody.

Meanwhile, Martinsons himself told members of the press after his released that the bail money came from ''private funds'', but did not specify in more detail. He refrained from answering any other questions.

As reported, the Riga Vidzeme District Court set the EUR 500,000 bail for Martinson’s release on Tuesday.

Under the Latvian law, bail can be posted by the suspect or any other individual or legal entity.

At the beginning of December 2018, the Riga City Vidzeme District Court ruled to remand six of the seven persons detained in connection with the case in custody. They include Aleksandrs Krajceks, a businessman and long-standing member of Honor to Serve Riga party, Igors Volkinsteins, director of the Rigas Satiksme infrastructure maintenance and development department, former Rigas Satiksme CEO Leons Bemhens, Vladislav Kozak, a manager of the Czech company Skoda Transportation, Martinsons and businessman Edgars Teterovskis.