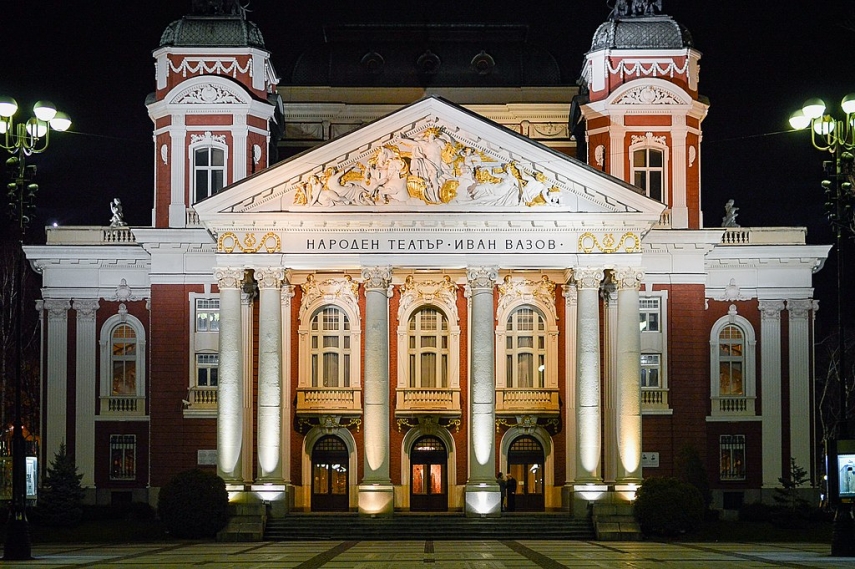 SOFIA - Bulgaria has officially taken over its six-month presidency in the European Union at a ceremony held on Thursday evening in the country’s capital Sofia.

In the coming six months, Sofia will host over 300 official events, and more than 30 of them will involve European leaders. The country is expected to be visited by over 25,000 official guests in the reported period.

The period of Bulgaria’s presidency will fall on Brexit talks, efforts to shape a single migration policy and preparations of the next seven-year European Financial Outlook, for years 2021-2027.

Other priorities of the Bulgarian presidency include regional development, integration of Western Balkans into the European community, issues of joint European defense and a common digital market.