Building out Estonia's eastern border may take at least 8 years 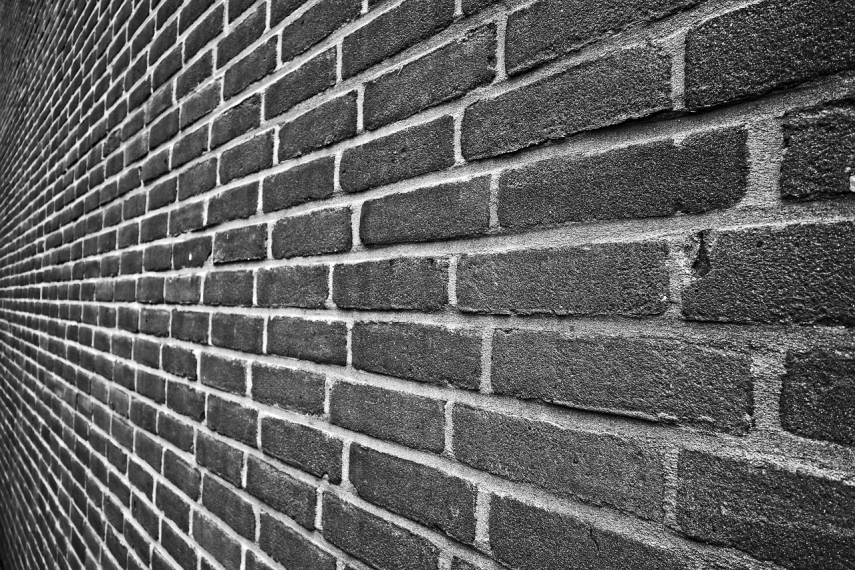 TALLINN – The Estonian Police and Border Guard Board is planning to announce the construction procurements for the country's border with Russia in sections and is hoping, if there are no issues in procurement, to complete the last section of the eastern border in 2026.

Egert Belitsev, head of the office for integrated border control at the Police and Border Guard Board, said when introducing the current state of the development of the eastern border and further plans to journalists that the authority is planning to build out the land border of the eastern border in sections. The reason for that is the fact that restrictions on movement in the border area and a tough boggy terrain make construction work difficult.

"If the last section goes into a procurement in 2023-2024, the last section could be completed in 2026," Belitsev said. At the same time, he emphasized that hindrances may emerge in tenders. He brought as an example the uniform tender, which has been delayed due to challenging.

The land border between Estonia and Russia is 135.6 kilometers long.