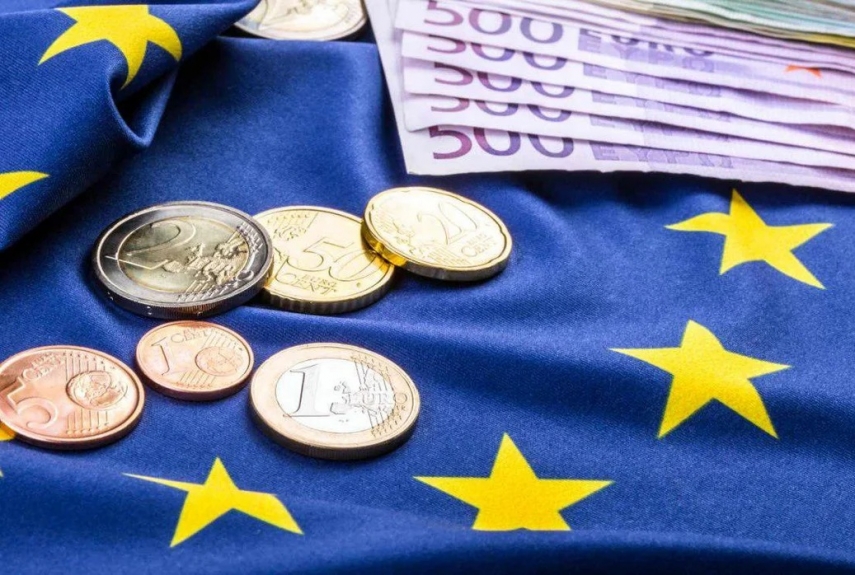 "We have stringent anti-money laundering rules at EU level, but we need all member states to implement these rules on the ground," said Vera Jourova.

"We don't want to see any weak link point in the EU that criminals could exploit. The recent scandals have shown that member states should treat this as a matter of urgency," the commissioner said.

The commission's unusually harsh take-down of member states was part of a review of existing rules on money laundering and to identify shortcomings.

Banks across Europe have been exposed by a series of money-laundering scandals, many involving northern countries such as Denmark, Sweden and Finland with a reputation for playing by the rules.

The biggest scandal involved Denmark's Danske Bank, which is under investigation in Estonia, Denmark, the US, Britain and France, accused of helping launder about USD 230 billion, primarily by Russians, through its branch in Estonia.

In another case, Latvia's third-largest bank ABLV was shuttered in 2018 after US accusations of laundering for Russians and breaking sanctions against North Korea.

Then, last month, Danish prosecutors raided the offices of Nordea in Denmark as part of an investigation into money laundering there.

Amid the scandals, the commission called for tougher enforcement, but also better coordination between national authorities across Europe.

The EU executive also believes many problems could be fixed if countries applied existing EU rules.

"We have a structural problem in the Union's capacity to prevent that the financial system is used for illegitimate purposes," said EU vice president Valdis Dombrovskis, a former Latvian prime minister.

"This problem has to be addressed and solved sooner rather than later," he said.

In April, Dombrovskis pointed to failings by the thinly-staffed European Banking Authority, which declined to pursue Danske supervisors.

The commission has very limited powers to enforce the rules, but last year said it was taking Luxembourg to court for failing to implement EU law on the matter.

A further 20 member states are also under watch by Brussels for falling short in enforcing the law.