British Cabinet agrees no preference for EU workers after Brexit 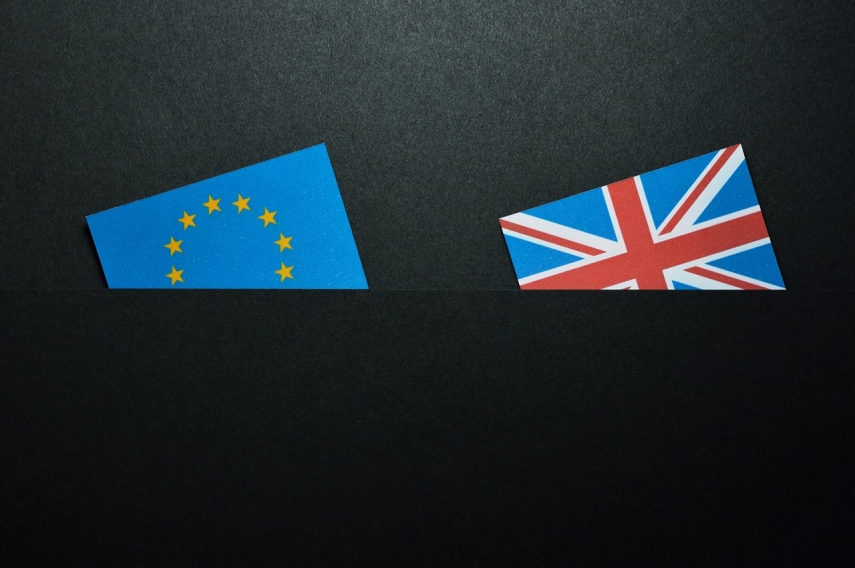 LONDON - People from the EU should face the same immigration rules as those from elsewhere, once the UK has completely left the bloc, the British Cabinet has agreed.

The Cabinet unanimously supported a system based on skills rather than nationality, the BBC reports.

The British prime minister has repeatedly vowed to end unlimited immigration from Europe after Brexit.

According to one source, the principle was agreed that the UK would not show bias towards immigrants from any one part of the world over another when granting access to work.

However, one cabinet source told the BBC the agreement did not constitute a firm decision and a government source said there could be "light touch migration" rules for EU nationals as part of any wider Brexit trade deal.

The British government does not call this "preferential" treatment because a similar arrangement could be struck with, for example, the US as part of a UK-US trade deal.

The EU's principle of freedom of movement currently allows people from the European Economic Area - all EU countries, as well as Norway, Iceland and Liechtenstein - plus Switzerland, to travel and work within the area without visas, regardless of skills.

Anyone wanting to move to the UK from outside the EU, as well as Norway, Iceland, Liechtenstein and Switzerland, to work or study needs to apply for one of a number of visas, the BBC reports.

These range from Tier 1, preserved for investors and "exceptional talent", to Tier 5 visas for short-term voluntary and educational programs.

The two most common are the Tier 2 skilled worker visas and Tier 4 student visas. Currently, no Tier 3 - unskilled labour - visas are being given out.

Some of these visas allow people to apply to bring dependants such as children and partners.

Visas work on a points-based system and the criteria have got tougher in recent years.

For example, for a Tier 2 "experienced skilled worker" visa, people now need to be paid at least £30,000 to apply, up almost £10,000 from 2011. People get more points for higher salaries or if their job is on the list of shortage occupations.

Most visas come with other conditions, including knowledge of English, the need for a sponsor and agreeing not to claim benefits for a period of time.

The UK is due to withdraw from the European Union on 29 March next year, although an "implementation period" lasting until 31 December 2020 has been agreed as part of the proposed Brexit deal being negotiated between the UK and the EU.

In that transition period, EU citizens arriving in the UK would enjoy the same rights and guarantees as those who arrive beforehand. The same would apply to UK expats on the continent.

It remains unclear what would happen in the event of a "no-deal" Brexit, as the transition period would not then happen and the new migration system would, government sources say, have to be "tapered in" because it would not be ready by March.