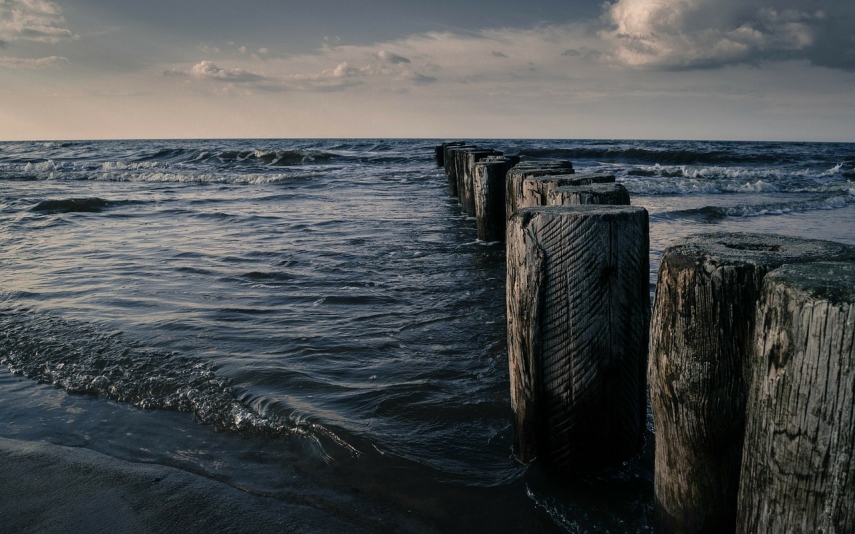 TALLINN - The UK-led Joint Expeditionary Force (JEF) is conducting a joint operation in the southern Baltic Sea this week with the British, Estonian, Latvian and Lithuanian navies and the Swedish Air Force.

Warships from the United Kingdom and the Baltic countries will practice ensuring maritime security, repressing attacks by air, sea and submarines, escorting and protecting shipping vessels, and keeping maritime routes open by mine countermeasures action, spokespeople for the Estonian defense headquarters said.

Shooting from on-board weapons will also be carried out in the framework of the joint operation.

The main forces of the operation are the British frigates Lancaster and Westminster and the supply ship Tiderace, the Latvian patrol ship Jelgava, the Lithuanian minehunter Selis and the support vessel Jotvingis. The diving and support vessel Wambola is participating from Estonia.

Helicopters of British warships are also involved in the operation.

British Secretary of State for Defense Ben Wallace said that the Baltic countries are close allies of the United Kingdom and the joint operation is a testament to a long common history in the field of defense and successful cooperation within the JEF. "The first JEF naval operation shows that our units are ready to work side by side with allies from Estonia, Latvia, Lithuania and Sweden," Wallace said.

"The security and defense of maritime routes is extremely important in crisis situations, as a large part of military supplies and goods necessary for the functioning of the country move by sea. The maritime operation of countries of the Joint Expeditionary Force supports maritime deterrence in the same way as UK-led allied forces in Estonia support deterrence on land," Maj. Gen. Indrek Sirel, deputy commander of the defense forces, said.

The UK-led operation is part of the activities of the Joint Expeditionary Force (JEF). The coalition formed in 2014 includes the United Kingdom, Estonia, Latvia, Lithuania, Finland, Sweden, Norway, Denmark and the Netherlands.