Britain begins deporting immigrants who have no registered residence or job 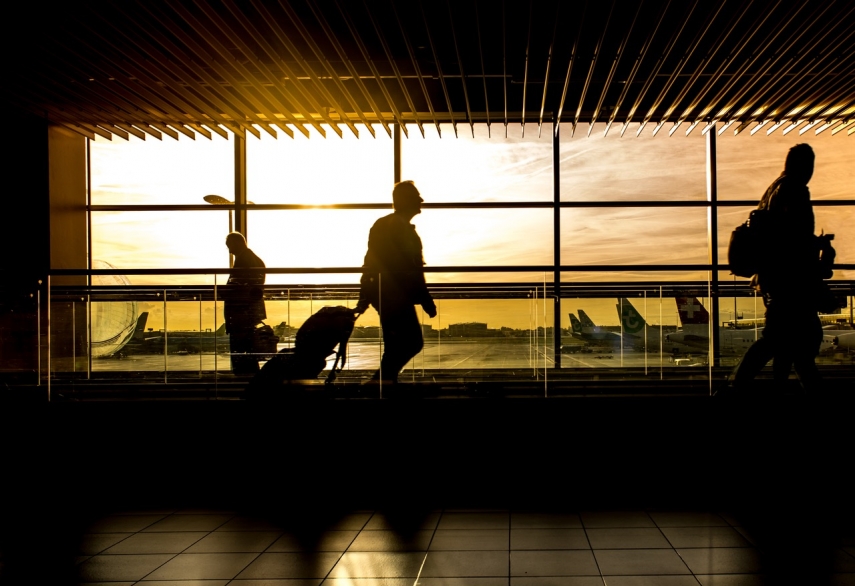 RIGA - British Home Office has begun to send notifications to immigrants that they will be sent home if they do not have a registered residence or a job in Britain, LNT television reported on Sunday.

As a result, several Latvian nationals who have ignored the notifications have been taken to immigration removal centers and are now awaiting deportation to Latvia, the television said.

Four Latvian nationals are currently in one such immigration removal center in Portland, Dorset. One of them, Gvido Osins was detained by the British police more than a week ago after he was unable to produce an official rental agreement, and the British authorities consider him a homeless person.

"There is no information as to where we could seek help. They only gave us documents we had to sign to confirm that we wanted a free ticket to Riga and that we would be banned from entering Great Britain for one year. I don't even know who made the decision. This is not a court decision that I have to be deported to Latvia," Osins told LNT.

On the other hand, the British Home Office explains that European Union citizens who neither work nor have the status of the self-employed person in Britain have to have enough money to support themselves and their families so they do not become a burden on the British social care system. Those EU citizens who do not meet the requirement have no right to remain in Great Britain and may be deported.

In the meantime, Latvian Foreign Ministry and Latvian Embassy in London have not yet received any calls for help from. Foreign Minister Edgars Rinkevics (Unity) reminds that as long as Great Britain is a member of the EU, Latvian citizens in Britain should not experience any kind of discrimination.

Last week Rinkevics discussed the matter with British government representatives in London. They agreed that should the Latvian Embassy in London have information about citizens of Latvia facing deportation or be discriminated against, the embassy will turn to the British authorities to see whether there are any legal grounds to deport the person in question.

Rinkevics also called on Latvians residing in Great Britain to put their employment and residence papers in order. If not, they may face problems after 2019 when Britain officially exits the EU.