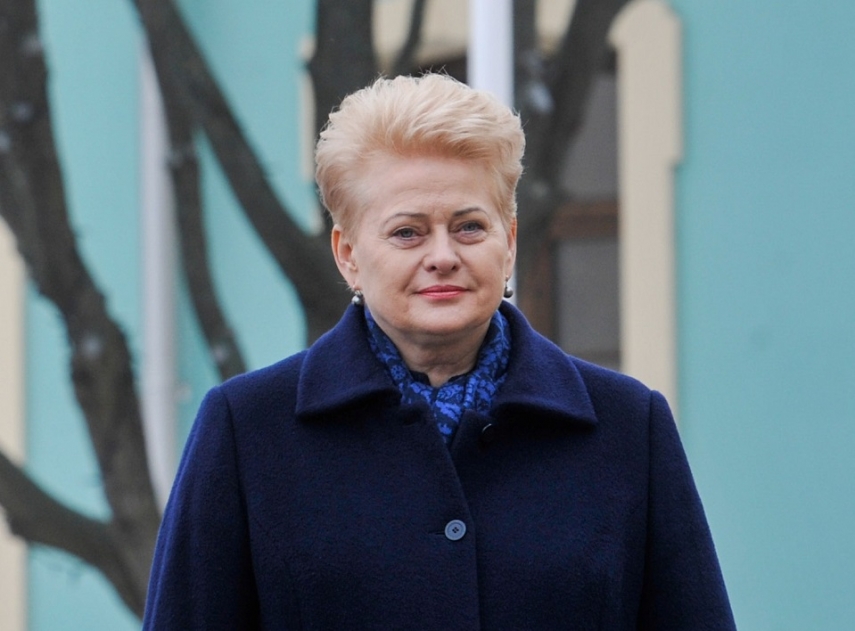 VILNIUS – The decision to postpone the United Kingdom's withdrawal from the European Union does not solve the problem if chaos in London continues.

"According to the president, the extension of the UK’s departure is not a solution because it freezes the withdrawal process and postpones the problem amid political chaos. The EU and UK citizens and businesses are being held hostage to political battles," her press service's statement, issued on Friday night, said.

European leaders earlier agreed to delay Brexit until May 22, if the UK Parliament approves the withdrawal agreement next week. If it does not, the delay will be shorter – until April 12.

"Grybauskaite pointed out that the United Kingdom is a very important economic and security partner of the European Union. Therefore, it is in the interest of both parties for Britain to get out of the continuing situation of uncertainty as quickly as possible, reach an agreement on its departure and start negotiations on the future UK-EU relationship," the statement reads.