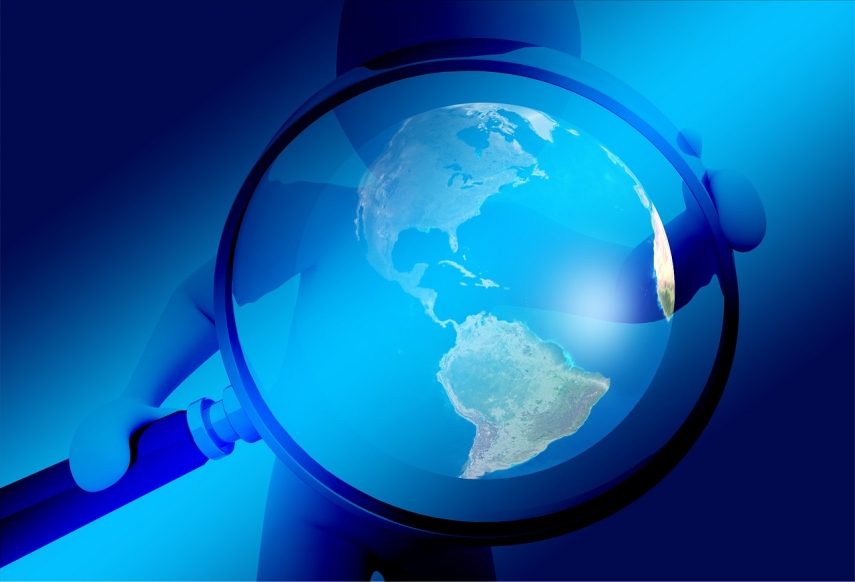 TALLINN, Nov 16, BNS – Investigators in the framework of a criminal investigation launched in the US regarding the money-laundering case of Danske Bank have also contacted large banks like Deutsche Bank, Bank of America and JPMorgan, which operated as correspondent banks of Danske's Estonian branch, Bloomberg reports.

Deutsche Bank AG and Bank of America Corp. have been contacted by US criminal investigators for information about transactions they handled for a small bank branch in Estonia, according to two people familiar with the matter.

According to Bloomberg, another person said that the Justice Department investigators have also asked questions about JPMorgan Chase's work with the branch.

The lenders, among the world's largest, were correspondent banks for the Estonian branch of Danske Bank that is the focus of multiple international investigations. The examination of whether the big banks gave appropriate scrutiny to the Estonian transactions is one aspect of a broader Danske Bank investigation being led by the US Justice Department in Washington and prosecutors from the Manhattan US attorney's office, Bloomberg reported.

The investigation is in its early stages, and there are no signs that the banks themselves are targets.

Danske Bank's Estonian operations may have been used to launder as much as 7 billion euros, which is more than twice as much as initially believed and which makes this one of the largest known money laundering incidents in Europe. The scandal is being investigated by Danske itself, the High Court of Paris, the Danish Financial Supervision Authority and the Estonian and Danish prosecutor's offices.

An audit ordered by Danske Bank, which dealt with the activities of the bank's Estonian branch from 2007 to 2015, showed that the bank's non-resident customers moved over 200 billion euros. The audit identified that most of the 10,000 non-resident customers of the bank's Estonian branch were suspicious and it is likely that most of the transaction flow of the bank was also problematic. In relation to the suspicious activities, Danske has reported eight former employees to the Estonian police and 42 employees and agents have been deemed to have been involved in some suspicious activity.

Bill Browder, British businessman and former employer of Russian lawyer Sergei Magnitsky, on July 25 filed a new complaint to the Estonian prosecutor's office, in which he asked for a criminal investigation to be launched against 26 employees of the Estonian branch of Danske Bank who allegedly enabled the laundering of billions of dollars of dirty money through the bank. The prosecutor's office launched criminal proceedings a week later.