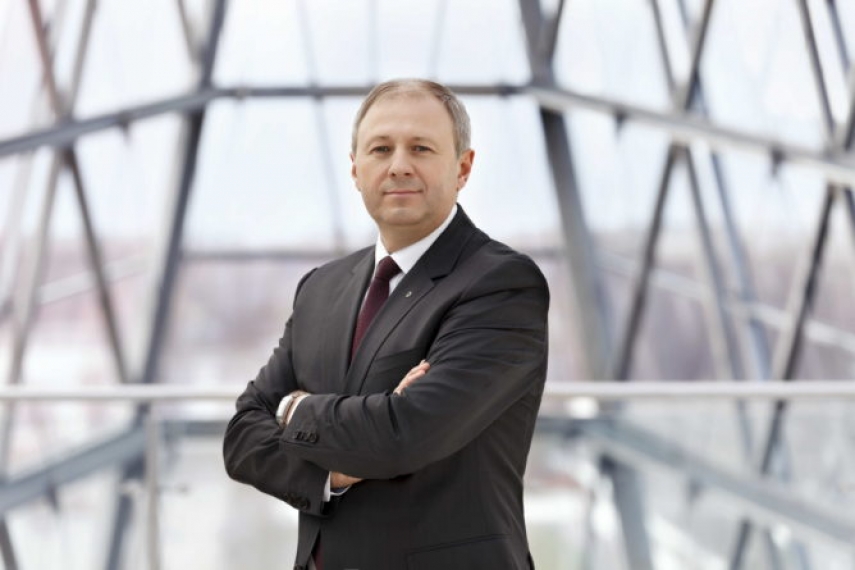 MINSK - The Belarusian government will finalize domestic procedures coordinating a visa liberalization agreement with the European Union by September and hopes to sign the document in fall, according to Belarusian Prime Minister Sergei Rumas.

"I think we will finalize domestic procedures required for coordination of this document by fall. Hopefully, the agreement will be signed in fall. At least Belarus will do its best to make this good thing happen," the Belarusian state-run news agency BelTA quoted Rumas as telling the outgoing head of the EU Delegation to Belarus, Andrea Wiktorin, at a meeting on Tuesday.

Rumas thanked Wiktorin, whose mission in Belarus had come to an end, for making a personal input in the development of good relations between Belarus and the EU. "We have seen tangible progress in our relations over the past four years, which is evidenced by enlarging trade turnover," he said.

"Another proof of a new level of our relations is the increased number of Belarusian visits paid by European commissioners: European Commissioner for European Neighborhood Policy and Enlargement Negotiations Johannes Hahn and European Commissioner for Budget and Human Resources Gunther Oettinger. We are awaiting a visit of Mrs. Mogherini [High Representative of the Union for Foreign Affairs and Security Policy]," Rumas said.

Minsk prioritizes completion of talks on its admission to the World Trade Organization and development of lending and investment cooperation with European financial institutions in its relations with the EU, he said.