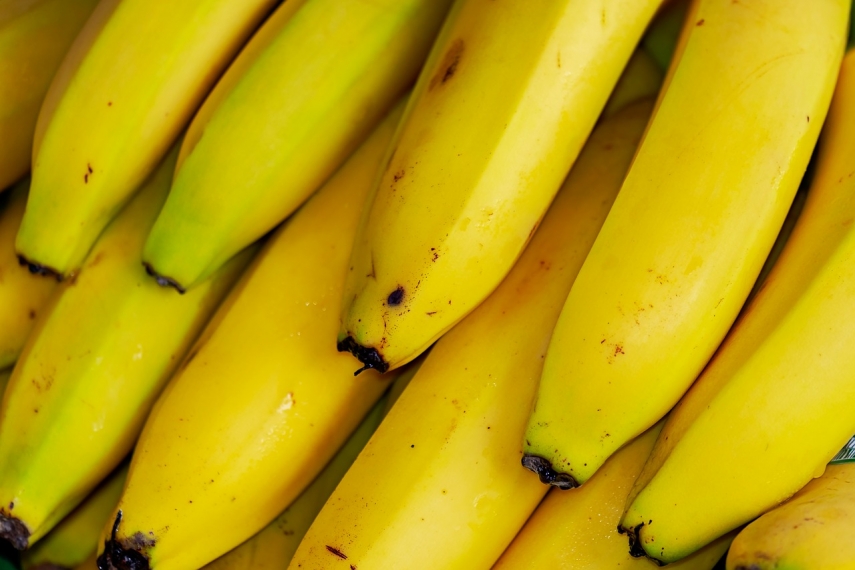 RIGA - The retail chain that discovered allegedly cocaine in banana boxes brought from South America is Maxima, according to the company's spokeswoman Janis Beseris.

"Maxima can confirm that in two stores unknown packages were discovered in banana boxes, and the security service of the store acted in line with the security procedure, informing the state institutions," Beseris said.

He said that investigation has been started, and the retailer is actively cooperating with the police. Beseris did not provide any further comments on the case.

As reported, approximately 168 kilograms of what is most likely cocaine have been brought to Latvia in banana boxes, the State Police's Public Relations Department told LETA.

On December 23, a retail chain's security service informed the police that packages with white powder had been found in banana boxes at two retail outlets in Riga.

The police seized 168 such packages. Experts are currently working to determine what substance is in the packages and its total weight.

The police have also inspected all other retail outlets of the chain stores.

A total of five searches were carried out during the investigation.

The police have determined that this shipment of bananas arrived in Latvia from South America. All the companies that received bananas from this batch have been identified and inspected, and the companies are actively cooperating with the police.

No person is currently in custody.

Given that the investigation in the criminal case is in its early stages, the State Police are currently refraining from further comments.