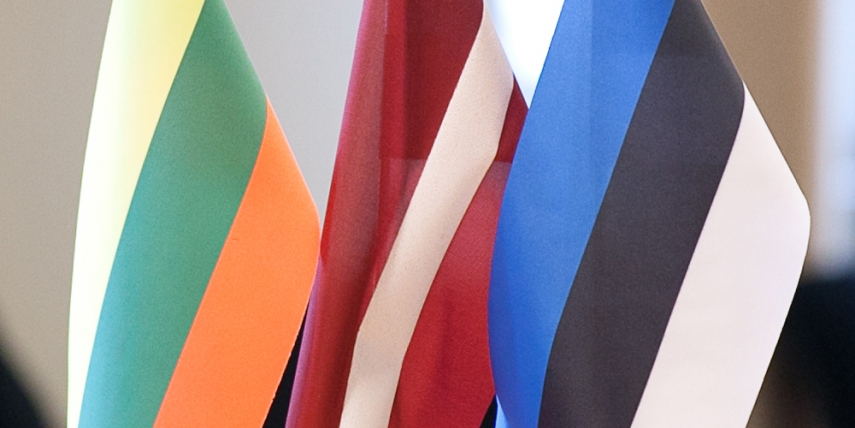 The Baltic Assembly was established in Nov. 1991 as a body for co-operation between the Baltic parliaments [Saeima, Ernests Dinka]

RIGA - The Baltic countries are primarily united in the foreign policy and security matters and differ in their views on economics, the foreign ministers of Latvia, Lithuania, and Estonia stated at a news conference after the 22nd Baltic Council meeting in Riga today.

Estonian Foreign Minister Jurgen Ligi said the Baltics are intimately connected and there were some subjects that they had no need to discuss due to their shared opinions.

Regarding the differences between the nations, Ligi noted that in the past there had been "the fish wars" over the fishing rights in the Baltic Sea, conflicts over joint construction of a nuclear power plant and, most recently, issues with the Rail Baltica project.

Lithuanian Foreign Minister Linas Linkevicius said that, despite their squabbles, the Baltic countries were united on the most vital matters.

Latvian Foreign Minister Edgars Rinkevics (Unity) echoed this sentiment, while acknowledging that the nations compete among themselves when it comes to economic situations.

Janis Vucans (Greens/Farmers), the current President of the Baltic Assembly from Latvia, said that the Baltic countries are of one mind on numerous matters although the Baltic parliamentarians have failed to agree on five key issues — joint military procurement, a joint Master of Laws programme, joint activities to attract foreign investments, closer co-operation in introduction of e-health, and new transport infrastructure projects.

"The Baltic Assembly will be putting pressure on the Baltic governments regarding these matters," Vucans commented.

The lawmakers from Latvia, Lithuania, and Estonia have convened in Riga today for the 35th session of the Baltic Assembly to discuss migration issues, the demographic situation in the Baltics, and joint actions for development of transport infrastructure. The 22nd Baltic Council meeting took place in Riga at the same time.