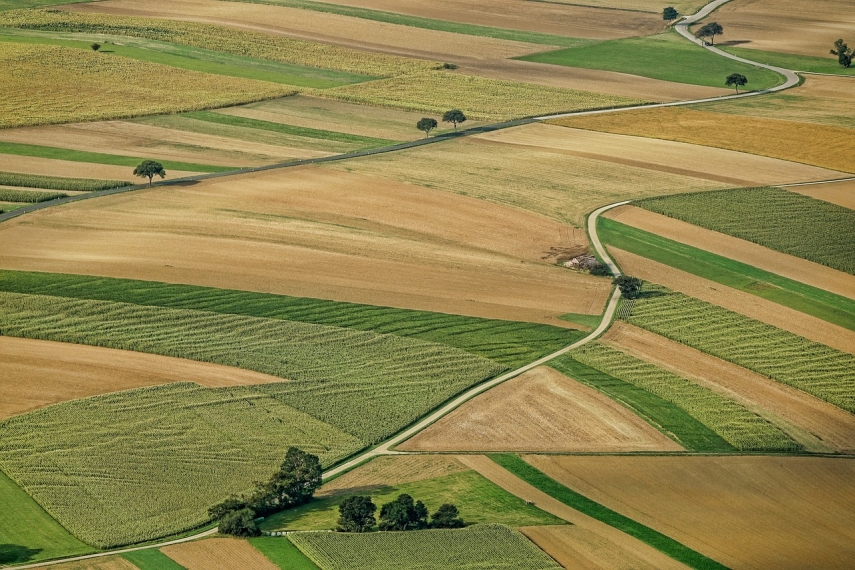 VILNIUS - The Baltic countries, Poland and Slovakia voted on Monday against a position of European Union ministers on agriculture funding after 2020, following a failure to agree on leveling out differences in direct payments between member states.

Lithuania's Deputy Agriculture Minister Rolandas Taraskevicius told BNS by phone from Brussels that the Agriculture and Fisheries Council's compromise conclusions reached on Monday did not reflect Lithuania's position when it comes to full convergence of direct payments.

According to Taraskevicius, many agriculture ministers proposed to postpone discussions on direct payments until the start of negotiations on the bloc's multiannual budget, but Lithuania wanted the council to state its explicit support on this issue in the position adopted on Monday.

"The idea was that the Council of the EU recognizes that member states differ in their views on the convergence (of direct payments) and that this issue will need to be readdressed when discussing the multiannual financial perspective. We could not agree with such a paragraph and that was why we did not approve," the deputy minister said.

The Council's joint conclusion was the last opportunity for EU agriculture ministers to influence the European Commission's proposal on the future of the Common Agricultural Policy. The EU's executive body is expected to table its legislative proposals in late May.

Last week, the agriculture ministers of the Baltic countries and Poland signed a joint declaration on the communication from the European Commission "The future of food and farming" on Tuesday, in which they underscored the necessity to equalize direct payments to farmers among the EU member states. The ministers said that while they welcome the Commission Communication "The Future of Food and Farming" published on Nov. 29, 2017, they also underline that there is a need to deepen cooperation of European Commission with member states to take better account of their experience and the positions.