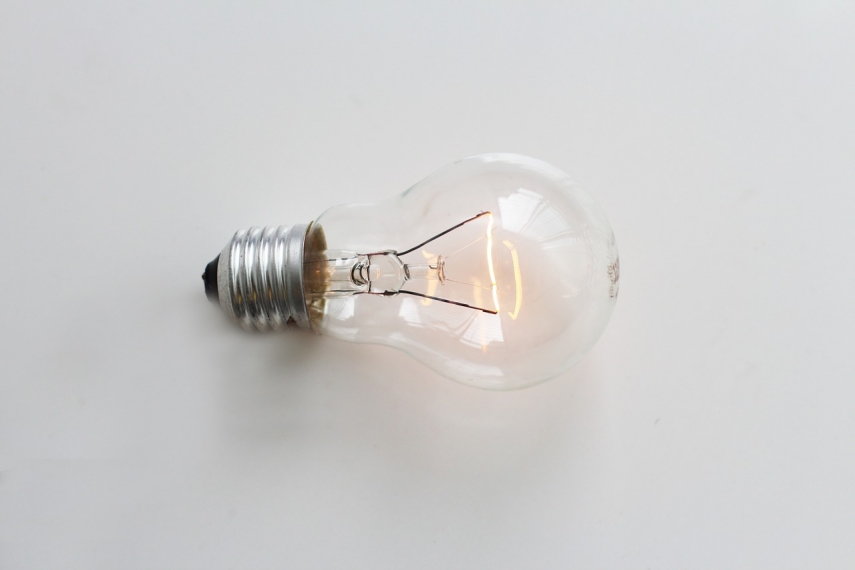 VILNIUS - Negotiators from the three Baltic countries and the European Commission are expected to launch talks on ensuring an effective boycott of electricity from Belarus' Astravyets nuclear power plant next week, a Lithuanian official said on Tuesday.

On Monday, the Lithuanian Cabinet gave the Energy Ministry a mandate to negotiate a new trilateral Baltic methodology for power trade with third countries, according to Deputy Energy Minister Albinas Zananavicius.

"The drafting of the methodology is being completed. Lithuania's competent institutions are working on it," the official told BNS.

"We are planning that talks with Latvia and Estonia in a trilateral format, also with the participation of the European Commission, will start next week," he added.

The drafting of the document involves Lithuania's power transmission system operator Litgrid and its key provisions are being coordinated with the National Energy Regulatory Council, according to the vice-minister.

Zananavicius reiterated Energy Minister Dainius Kreivys' "ambitious" goal to agree with the neighbors on a new methodology by late June.

Vilnius says the methodology that was drafted by the three Baltic countries last year and unilaterally approved by Latvia and Estonia fails to bar market access for Belarusian electricity.