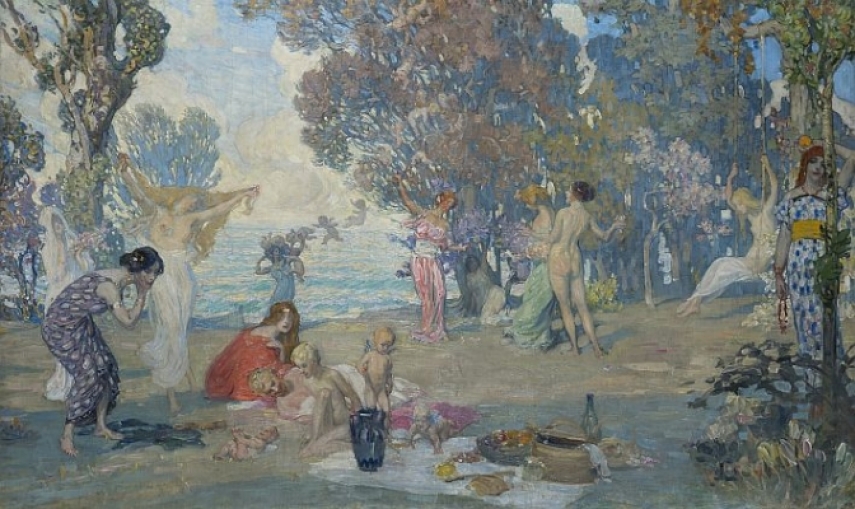 RIGA - The Baltic states' centennial exhibition "Wild Souls. Symbolism in Art of the Baltic States" at the Musee d'Orsay in Paris drew more than 236,000 visitors from all over the world, a spokesperson for the Latvian National Museum of Art has said.

The exhibition in Paris, which ran from April 10 to July 15, received an average of 3,000 visitors a day, the spokesperson, Kristine Lace, told BNS.

The exhibition was dedicated to the centenary of the Baltic states' independence and featured works by Latvian, Lithuanian and Estonian painters, graphic artists and sculptors dating from the 1890s to the end of the 1920s.