Baltic Workboats delivers 1st boat made for US market 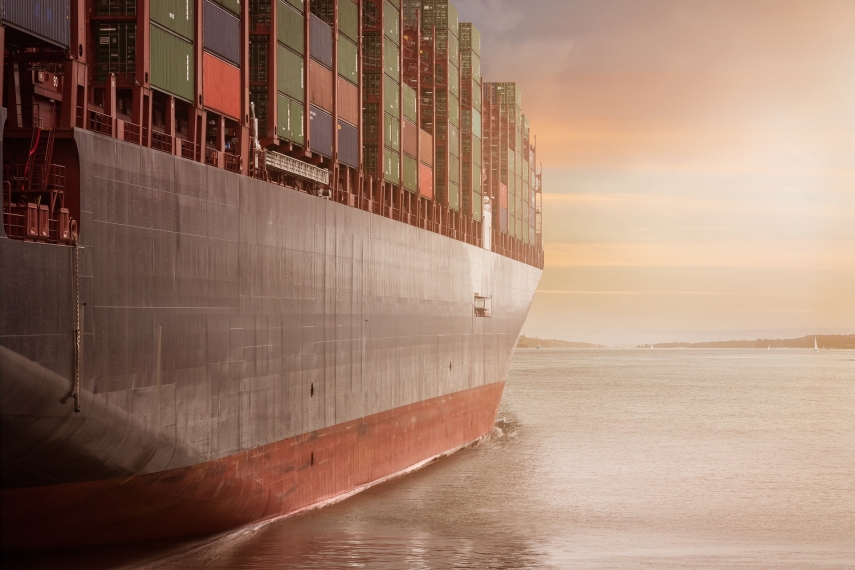 TALLINN – The Saaremaa, Estonia based boatmaker Baltic Workboats has delivered a boat of the Pilot 1500WP wave-piercing platform to the Port Everglades pilot center that serves some of the world's biggest freighters and cruise vessels at Fort Lauderdale, Forida.

"The U.S. market is a relatively tight-knit market gaining entry into which has not been easy. However, the more value we attach to this breakthrough. We have gained new experience and see very great potential here. This is confirmed by the big interest in other boats of our model range," Baltic Workboats CEO Margus Vanaselja said in a press release.

He said that the company is about to take part in Workboatshow, the biggest workboat show in the United States, at the end of November to showcase its product offering.

One more thing demonstrating good feedback and interest on the American market is an invitation made to Baltic Workboats to make a presentation at a conference of the American Pilots' Association, where the company can showcase the entire range of its pilot boats, said Joel Rang, sales and marketing chief at Baltic Workboats.

The company has invested more than a million euros over the years in developing Pilot 1500WP, one of the most state-of-the art workboats at the moment. The boat comes with a remote administration system that enables to follow developments on the boat from the shore.

Baltic Workboats is a company based on Estonian capital, which produces aluminum and steel workboats. The company's product portfolio includes pilot and patrol boats, ferries, tug boats, catamarans and other workboats. The company employs approximately 200 people. The revenue of Baltic Workboats in 2016 totaled 27 million euros, which is 11.5 percent more than the year before. The company's net profit fell 1.9 percent to 2.8 million euros.