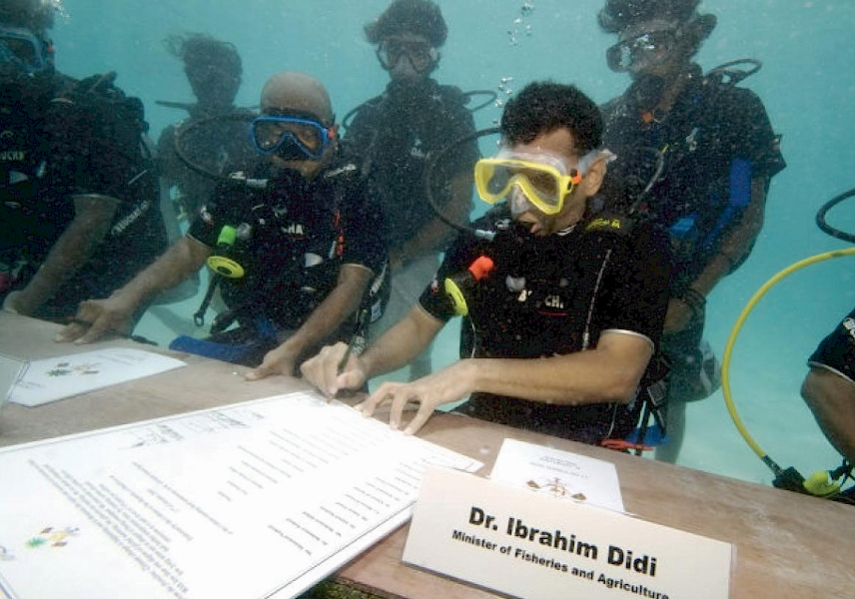 The 12th Baltic Triennial, the largest in Central and Eastern Europe for contemporary art, opens in Vilnius on Sept. 4.
This year’s Triennial will have a special focus, as one might imagine, on the three Baltic States. But that’s not always been the case: triennials have had a wider international approach in previous years.
Partner institutions and collaborative events will be taking place in the wider Baltic sea region after the end of the Triennial in October.

According to Virginija Januskeviciute, the curator for this years Baltic Triennial, this year’s triennial focuses on the following sentence:
‘’WHAT IS AN ARTWORK TODAY CAN BE SOMETHING ELSE ENTIRELY TOMORROW.’’
Interesting, but what does it mean?

It’s a sentence from David Bernstein, an American artist based in Amsterdam, who combines performance, sculpture, and writing to tell stories through objects. ‘’This sentence is at the very heart of the XII Baltic Triennial, and reflects a never ending change of how we perceive an artwork and what we expect of it.” says Januskeviciute.
“For this reason the triennial will present a number of projects where art intersects with science, ecology, economics, and politics,” she adds.

She points to a number of experimental formats these projects will take, such as concert-lectures, lessons of vibration, series of phone conversations, seminars for teenagers. Some are based on practices of street dance, others on Japanese Butoh theatre.
‘’The idea is not new,” says Januskeviciute. “How we perceive an artwork and what we expect of it changes in time. Things get forgotten, switched around, and we end up looking at the wrong end of a musical instrument, or playing a painting back to front.’’
Sometimes, she continues, that’s on purpose. ‘’A composition decomposes, a song becomes a mood, a sculpture – a model, and a drawing – a letter. Are we then to talk about uses of art or rather about the art of uses? Or better skip art at all?’’ ‘’The public is encouraged to find this out for themselves,’’  she says.

The exhibition was founded as The Baltic Triennial of Young Contemporary Art in Lithuania in 1979 while the small Baltic country of three million was part of the Soviet Union. Right from the start, it was a haven for free expression.
‘’That generation of young artists also expressed a critical non-conformist spirit considered dangerous in the totalitarian regime,’’ said Januskeviciute.

‘’During the whole Soviet period and until the end of the eighties the Triennial provoked passionate discussions in political as well as artistic discourse.’’
The exhibition has a long tradition of revealing art that’s on the verge of an international breakthrough. It has evolved continuously from its role during the Soviet Union when it provided the only possibility for international exchange and was the sole showplace for avant-garde art.

After the restoration of independent Lithuania in 1990, the Contemporary Art Centre in Vilnius, directed by Kestutis Kuizinas and his young team of curators, became the primary place for contemporary art in the Baltic States.
Partly, the reason is about its the center’s size as much as it is about its tradition. The Contemporary Art Centre (CAC) is the largest venue for contemporary art in the Baltic States, with an exhibition space of 2400 square meters.

It’s is a non-collection based institution, committed to developing a broad range of international and Lithuanian exhibition projects as well as presenting a wide range of public programmes including lectures, seminars, performances, film and video screenings, and live new music events. The build has been the location for many a fine exhibition since its inauguration back in 1968 as the ArtExhibition Palace  — when it was run as a branch of the Lithuanian Museum of Art until 1988.

Since 1992, the CAC has been an independent institution principally funded by the Lithuanian Ministry of Culture.
In 1997 the CAC was gifted a Fluxus Archive by the Silverman Collection (Detroit) in commemoration of Lithuanian Fluxus co-founder George Maciunas, that it keeps on permanent display.

‘’The 7th Triennial of Baltic Art “Cool Places” (1998), curated by Kuizinas included artists from the greater Baltic and Nordic Region. The 8th Baltic Triennial “Centre of Attraction” (2002) aimed to make a major new step forward and established an international regular event and exhibition of contemporary art in Eastern Europe’’ said Dubinskaite.
This year’s Triennial will have a stronger focus on the Baltic region. In fact a much stronger focus than in previous editions, on the geographical region, its culture and the sea.

‘’It will be  a decidedly transdisciplinary event that, in its own motto of sorts (“what is an artwork today...”) is mainly interested in the “something else”’’ said Januskeviciute.
The exhibition opens up a range of topics and their couplings including influence, exchange, materiality, and impact. It’s primarily an exhibition at the CAC, but the programme of events – talks, launches, presentations, classes and performances – spanning six weeks will expand behind the scenes.

The public programme of the opening weekend will include a lecture-concert on the Suprematist theory of time by artist Perrine Baillieux — a tribute to last year’s exhibition on a similar theme by Dexter Sinister.
There will be a screening of “Temple Operating System” by Terry Davis, organised by Warsaw-based collective BRUD. And there will be the premiere of Lithuanian curator and filmmaker Gerda Paliušytė’s film, ‘The Road Movie’.
Throughout September and October, the programme of events will continue with BRUD’s crypto-currency fairytale; lectures by Post Brothers and Adam Kleinman; a series of phone conversations curated by Jennifer Teets and Margarida Mendes (‘The World In Which We Occur’).

Also featured over the next two months will be advance presentations by The Baltic Pavilion created for the 2016 Venice Biennial of Architecture. There will also be a chance to tune into parallel educational programmes developed with artists Gediminas and Nomeda Urbonas — part of the Zooetics Pavilion of Ballardian Technologies presented at the exhibition in collaboration with Kaunas Technical University.
It will also be worth looking out for some interesting educational talks by Jay Tan, Perrine Baillieux, The Oceans Academy of Arts and the CAC’s educator Audrius Pocius. A parallel series of lectures and seminars will be organised at Vilnius Academy of Arts.