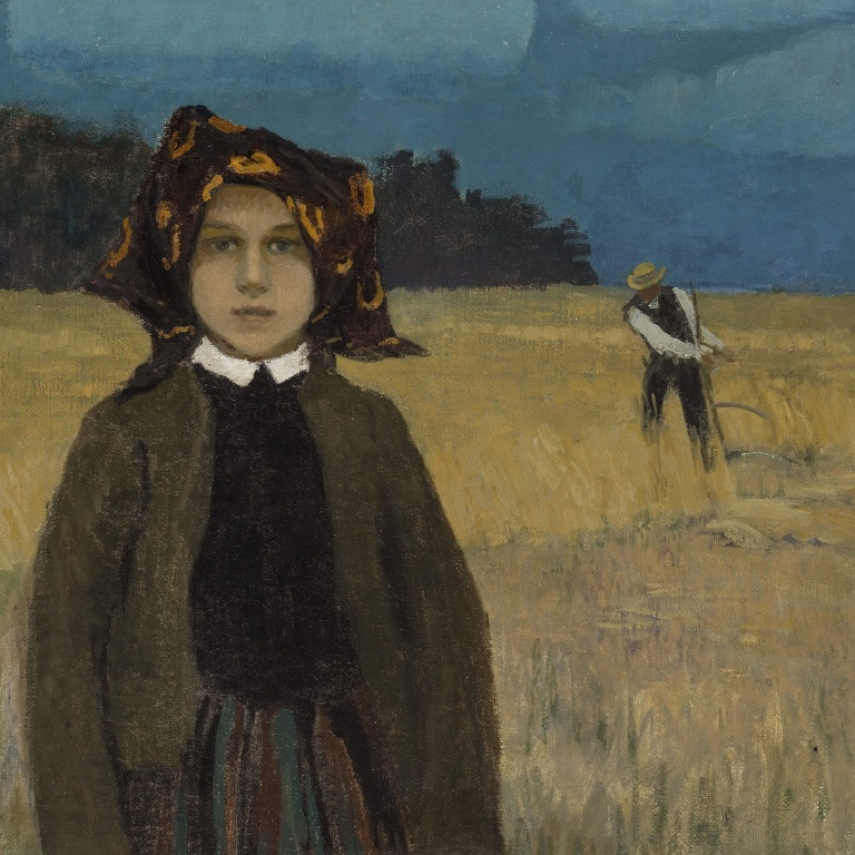 VILNIUS - Lithuanian President Dalia Grybauskaite, together with French President Emmanuel Macron and First Lady Brigitte Macron and the Latvian and Estonian presidents, on Monday opened a Baltic Symbolism exhibition at the Musee d’Orsay in Paris.

The exhibition, entitled Wild Souls: Symbolism in the Baltic States, is dedicated to the centennial of Baltic statehoods and is held under the patronage of the four presidents, Grybauskaite's press office said in a press release.

It features works by Baltic painters, graphic artists and sculptors dating from the 1890s to the end of the 1920s.

Half of Lithuania's exhibits are works by Mikalojus Konstantinas Ciurlionis, including his paintings Rex, Creation of the World, Sonata of the Sea, Fairy Tale, Sorrow and others.

The exhibits were selected from the Lithuanian Art Museum in Vilnius and the Ciurlionis Art Museum in Kaunas. Both museums are co-organizers of the exhibition together with the Art Museum of Estonia and the Latvian National Museum of Art. Works from private collections and libraries are also displayed.

According to the press release, all exhibits are covered by insurance. Rex by Ciurlionis is insured for a million euros, the highest amount among the exhibits.

The Musee d'Orsay is one of the most internationally renowned museums, attracting some three million visitors from all over the world annually. It houses the world's largest collection of impressionist and post-Impressionist masterpieces.