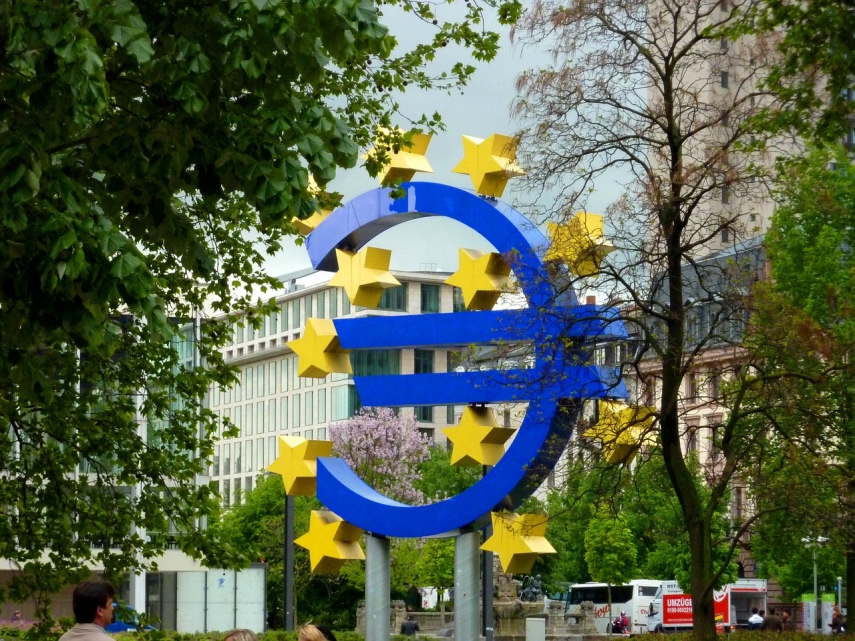 RIGA – Representatives of the Baltic states today signed a letter of the Baltic position regarding the EU funds, calling on the European Commission not to cut the available cohesion funds in the next planning period.

Latvian Finance Minister Dana Reizniece-Ozola (Greens/Farmers) said in a press conference that the cohesion policy is one of the most important EU tools, allowing regions to develop and near the level of living to the average level in the EU.

Estonian Finance Ministry’s chancellor Veiko Tali said that the EU cohesion policy helps member states to be more successful and globally competitive. “Out countries are a success story that have seen a good growth in the past 15 years. Therefore the new cohesion policy should also be such as to ensure growth and competitiveness,” he said.

Lithuanian deputy finance Minister Loreta Maskalioviene said that reduction of cohesion financing in the next planning period should not be as steep as planned. The Baltic states are a good example how to efficiently plan cohesion policy.

In the documents signed by the Baltic states, five aspects important for the Baltics in relation to the EU multiannual budget have been pointed out.

Representatives of the Baltic states note that the planned reduction of funding is too large. Considering that the level of living in the three Baltic states still is below the average in the EU, Estonia, Latvia and Lithuania are ready to invest more in the budget in order to ensure the necessary funds for the projects, including cohesion policy, and also new priorities.

Also, the European Commission’s plan to increase government co-financing for EU funds projects is too steep. The Baltic states stand for focused EU funds investments in the national economies.

The conference is to bring together political leaders, policy makers, economic and social partners from the Baltic states and the wider Baltic Sea region to discuss policies and projects – what works and why within the Cohesion policy in the region.