Baltic prime ministers to meet with Donald Tusk in Tallinn 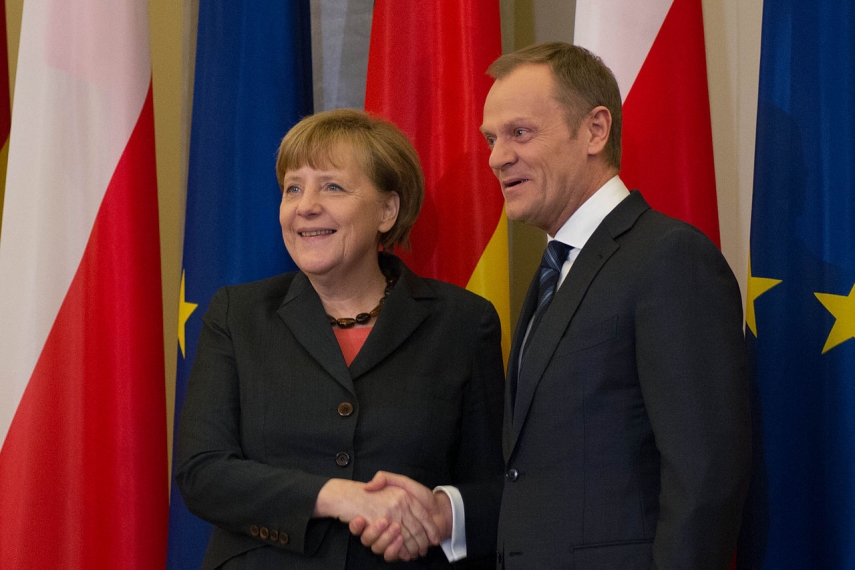 TALLINN - The prime ministers of the three Baltic countries will meet with European Council President Donald Tusk in Tallinn on Tuesday, Jan. 31, spokespeople for the Estonian government said.

Estonian Prime Minister Juri Ratas, Latvian Prime Minister Maris Kucinskis and Lithuanian Prime Minister Saulius Skvernelis will meet in Tallinn within the framework of the Baltic Council of Ministers. As part of the same event, the heads of government will have a luncheon on Jan. 31 with the honorary guest of the meeting, President of the European Council Donald Tusk.

The meeting will focus on regional security, energy and transport interconnections and discussion on the future of the EU.

The prime ministers of the Baltic countries are scheduled to sign on Jan. 31 the Rail Baltic agreement setting out binding plans for a cooperation of the three countries in developing the rail link.