Baltic power synchronization is one of key projects for Europe - Ristori 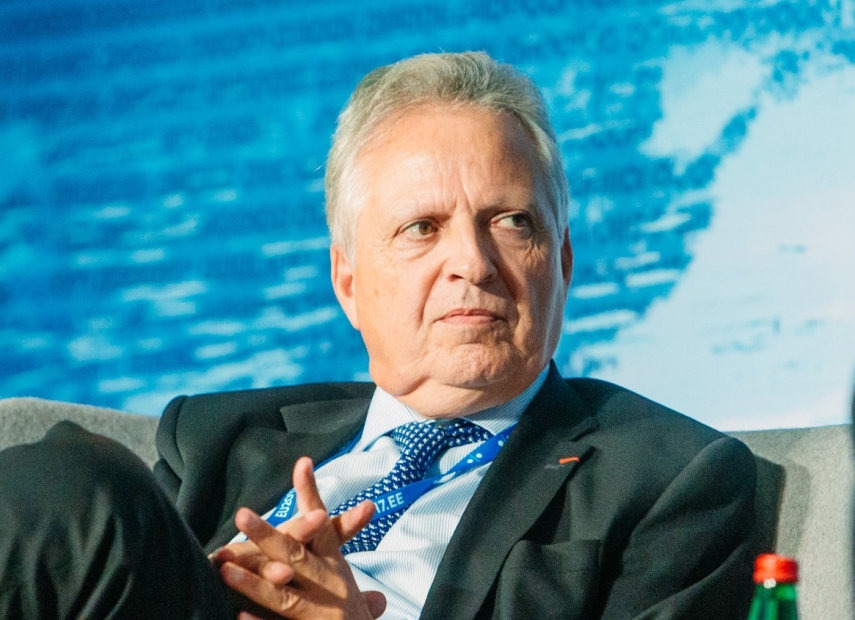 VILNIUS – The disconnection of the Lithuanian, Latvian and Estonian power systems from the Moscow-controlled BRELL ring and their synchronization with the electricity network of continental Europe is a priority project, Dominique Ristori, director general of the European Commission's Directorate General for Energy, says.

Awarded for merits to Lithuania by President Dalia Grybauskaite on Saturday, Ristori told BNS Lithuania that very important steps had been made as part of the synchronization project as a technical solution was found this year and it would allow the Baltic states to become progress leaders.

"This will be fundamental because it will increase the security of the grid at the time when electricity will be more strategic than ever," he said in an interview with BNS Lithuania.

In his words, the project has reached the point of no return. Responding to the question whether the Baltic states can expected 75 percent funding for the project or it might drop to 50 percent, as some in Lithuania fear, the EC representative said it's one of the most important projects for Europe, therefore, there should be no funding problems.

"It is completely normal that we will continue to give maximum support from the CEF (Connecting Europe Facility). As we know, we have different projects of common interest and this (project) is the only one connecting member states to the European grid. You cannot have more in terms of justification," Ristori said.

"Of course, it will remain important to maintain some technicalities in terms of security open between Kaliningrad and the Baltic states, in particular Lithuania. This is requiring responsible management. Nobody would have any interest to stop the possibility for Kaliningrad to export some electricity or to import to Belarus or Russia," he told BNS Lithuania.

Asked whether the EU should make a common decision on electricity trade with third countries or Lithuania should possibly receive an exception over the Astravyets nuclear power plant under construction close to its border, Ristori said that "we have to obey not only the European but also to the international rules of trade. It would be difficult to stop trade. We can only do that in extreme situations."

Speaking about the fate of the German-Russian gas pipeline Nord Stream 2 after the EU updated its gas directive, the EC representative said this projects, differently from the first one, would not contribute to the diversification of gas supply to Europe and therefore would not get the status of a common interests project.

"Our position is very clear. In the past Nord Stream was a project of common interest because at that time it was important in terms of diversification and also to have a new route. With Nord Stream 2, it is not the case. Our assessment is that Nord Stream 2 will not contribute to diversification. It will be the opposite. It will concentrate more gas on one route. Accordingly, since the first minute, we said that this project has no vocation to become a project of common interest," Ristori said.