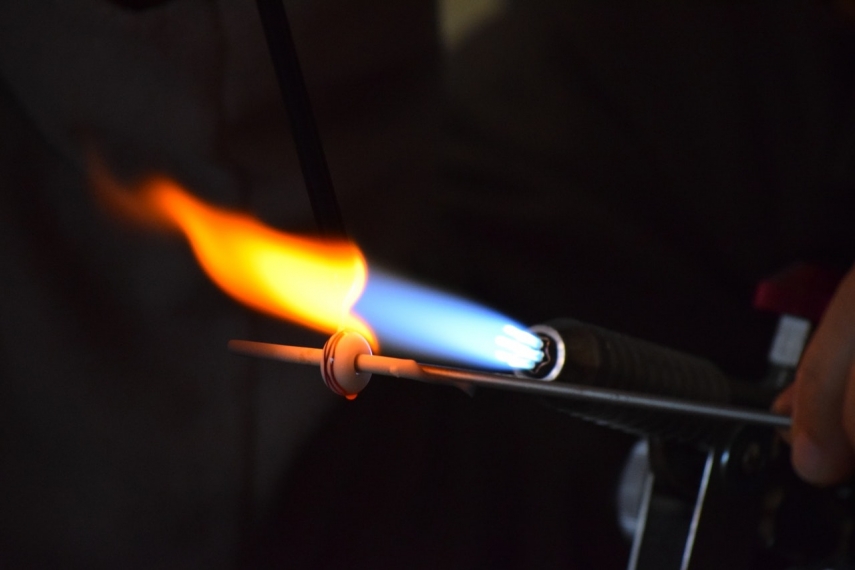 VILNIUS – The prime ministers of Lithuania, Latvia and Estonia will this week attempt to agree on a common liquefied natural gas (LNG) market to be able to apply for support from the European Union (EU).

Lithuania's government hopes that the deal will enable using the EU money for buying out the terminal in the country's port city of Klaipeda.

On Friday, the heads of the three governments will visit the Incukalns gas storage facility in Latvia before proceeding to the city of Parnu in Estonia for a traditional meeting of the Baltic Council of Ministers. The prime ministers are invited to attend the session with their families. Lithuania's Saulius Skvernelis will be accompanied by his wife Silvija and two children.

"This is a traditional annual meeting, which is traditionally attended by the Baltic prime ministers with their families. The meetings take place in the presiding country," Tomas Berzinskas, spokesman for the Lithuanian prime minister, told BNS .

The Baltic Council of Ministers is a cooperation format of the Baltic governments, established in 1994 and currently presided by Estonia.

Lithuania's government suggests that all three nations should agree on the so-called "regional LNG package" that would state the importance of the Klaipeda LNG terminal, the future Estonian terminal and the Incukalns storage facility.

Lithuania earlier wanted its Klaipeda terminal to be recognized as a regional project, thus making it applicable for EU aid for buying out the floating storage and regasification unit (FSRU), named Independence, from Norway, however, did not secure firm support from neighbors.

In an effort to persuade the Latvians and the Estonians, Lithuanians currently propose an agreement that would cover objects in all three countries.

The all-Baltic agreement would considerably increase the chances of securing EU assistance. In Matulionis' words, the agreement would allow cutting gas prices by 5-7 percent and ensure stronger competition for Russia's gas giant Gazprom.

"We have made additional compromise and declare that the buy-out and maintenance costs of the Klaipeda terminal would not fall on the shoulders of Latvian and Estonian consumers," said the adviser.

Lithuania initially planned to buy out the Independence FSRU from Norway's Hoegh LNG in 2024 but later started searching for possibilities of buying it earlier. The state-run company Klaipedos Nafta (Klaipeda Oil) pays about 60 million euros in rent for the vessel per year.