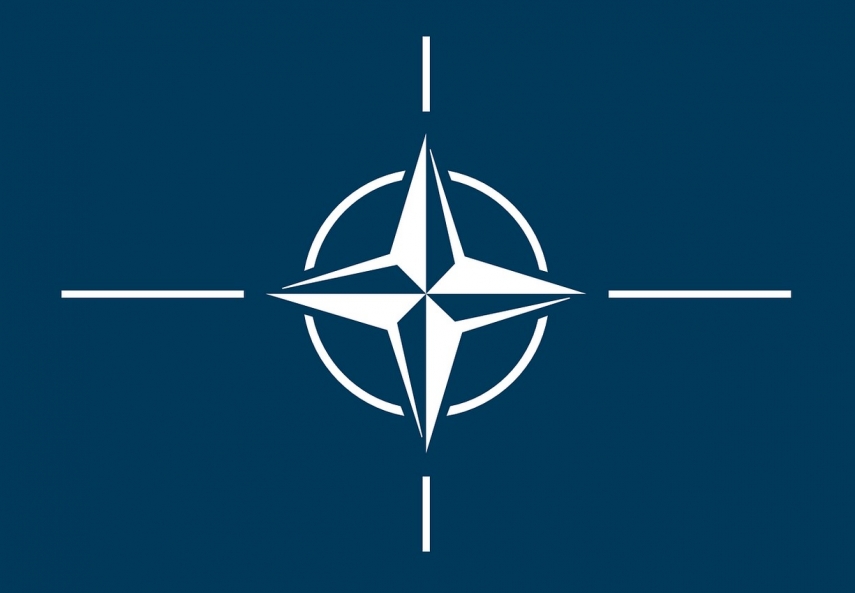 TALLINN - In a joint statement adopted in Riga on Friday, the prime ministers of the Baltic countries agreed on common goals for the NATO summit in Madrid, the implementation of which will help strengthen security in our region.

The prime ministers also discussed ways to reduce dependence on Russian energy and stressed the need to assist Ukraine in cooperation with NATO allies and European Union partners until the Ukrainians win the war.

At the meeting, the importance of close cooperation between the Baltic states was emphasized in the run-up to the NATO summit in Madrid, to which Estonia, Latvia and Lithuania intend to go with joint proposals. "In order to show convincingly to Russia that any military aggression against NATO is doomed to fail from the start, we must always be ready to repel any attempt to attack. That's the only language Putin understands. Our desire at the summit is to adopt a new defensive stance in our region, which means that NATO's presence will grow in the air, on land and at sea," Estonian Prime Minister Kaja Kallas said.

Estonia, Latvia and Lithuania agree that in the event of a threat, NATO must be ready to quickly deploy division-size troops to defend each of the Baltic states, and that NATO air policing must become air defense. NATO's military presence on the Baltic Sea must also be increased. "We are proud to say that all the Baltic countries contribute more than 2 percent of GDP to their defense spending. In Estonia, it is already 2.5 percent. Our actions speak for themselves. In this way, we can, among other things, build new infrastructure to host allied forces," Kallas said. The Baltic states are also jointly developing military capabilities, such as long-range missile equipment.

Kallas, Latvian Prime Minister Krisjanis Karins and Lithuanian Prime Minister Ingrida Simonyte also discussed the sixth European Union sanctions package, which will focus on Russian oil and gas, and the need to support Ukraine with both military aid as well as in its accession to the EU.

"Today, we have been discussing how to ensure that Ukraine receives even more military, political, economic and moral support. We must not tire, our spirit must not be worn out. The Ukrainians themselves have said that the best humanitarian aid for Ukraine right now is military aid. Estonia, Latvia and Lithuania have done a lot, the European Union and NATO have also done a lot, but they can do even more. The three of us have a central role to play in supporting Ukraine. Both our location and our historical experience give our words and actions a special weight among our partners and allies," Kallas said after the meeting.

In addition, the prime ministers discussed the current state of infrastructure projects that will help end the region's energy dependence on Russia. The Estonian prime minister welcomed Latvia's wish to join the Paldiski LNG floating terminal project to be built in cooperation between Estonia and Finland, in the course of which a pier for receiving gas will be built in Paldiski in the fall. The Paldiski LNG terminal will allow the entire region to end its dependence on Russian gas already by next winter.

It was also considered important to make rapid progress in the development of the Estonian-Latvian offshore wind farm and network in order to increase the share of renewable energy in the region, as well as the desynchronization of the electricity networks of the three Baltic states from the Russian system. It is already possible to synchronize electricity grids with Central Europe in an emergency.