Baltic formins to meet at security forum in Lithuania 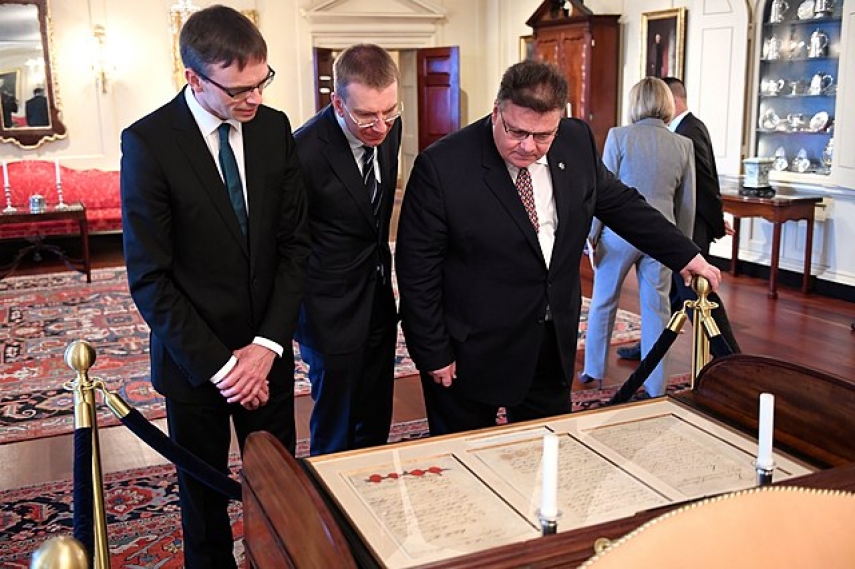 TALLINN - The foreign ministers of the three Baltic states are to meet in Lithuania at the end of the week, where the security forum Snow Meeting will take place.

"Lithuanian and foreign experts of security policy are to gather at the 10th informal forum in order to discuss challenges that the transatlantic community will face and the solutions to those challenges," the Lithuanian Ministry of Foreign Affairs said.

Altogether about 90 high-ranking diplomats, advisers, parliamentarians, experts from analytical and research centers, as well as international and security policy experts from more than 20 countries, the EU and NATO institutions are expected to attend.

Mikser is also scheduled to have a separate meeting with his Lithuanian colleague.