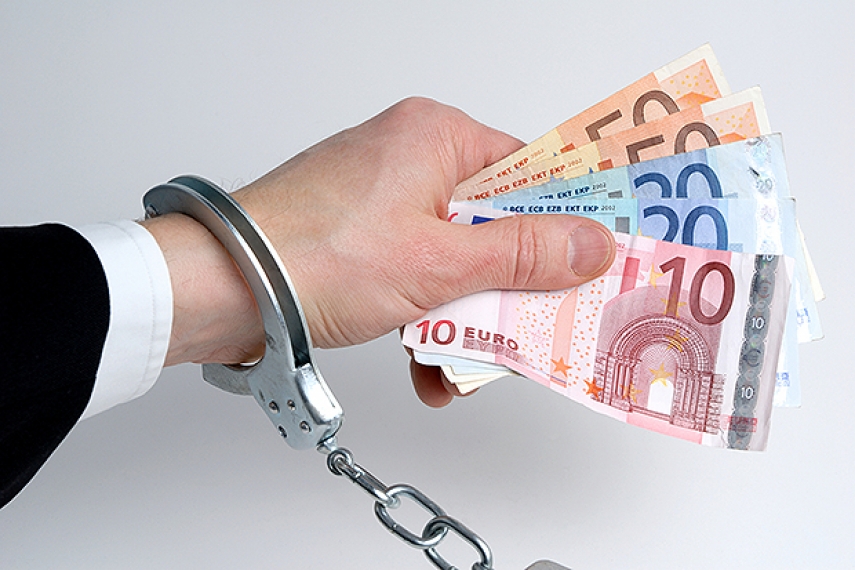 TALLINN - Officials of the finance ministries of the three Baltic states met in Tallinn to discuss issues relating to financial markets as well as the three states' legislative measures for preventing money laundering.

Deputy secretary general of the Estonian Ministry of Finance Marten Ross said that these meetings between the three states' ministries are of crucial importance.

"The topics relating to the development of financial markets and first and foremost those regarding the prevention of money laundering are something the financial ministries of all three Baltic states are faced with. The prevention of money laundering is never an issue of a single state, and cross-border cooperation as well as regular exchange of information with neighbors is essential. It is also urgently important to harmonize our positions on how to manage risks in rapidly developing global areas, such as financial technology and virtual currencies," Ross said.

"We are taking the fight against money laundering seriously and continuing our efforts to ensure that our financial environment remains safe and transparent," Ross noted. "Estonia is not the place for money laundering."

Cooperation in regulation harmonization is also important in terms of developing local capital markets. Individually, the Baltic states are often too small to spark the interest of investors, who tend to look at the region as a whole. Harmonized regulation of the three states' capital markets and relaxation of investment restrictions would help attract more investors and thereby foster the Baltic states' economy.

The finance ministries of Estonia, Latvia and Lithuania are also jointly working on creating common regulatory measures for covered bonds, which would facilitate their simultaneous issuance by banks in all three states and would thus increase interest in the said bonds.

The prevention of money laundering is one of the priorities of Estonia's new government, which has also been included in the coalition agreement, the government's action plan, as well as the state's budgetary strategy approved last week. In order to render the fight against money laundering more efficient, the government intends to allocate over the coming four years nearly 6.4 million euros for increasing investigation capabilities and 1.3 million euros for improving the efficiency of pre-trial criminal procedures.

The Riigikogu is currently handling a bill seeking to tighten the regulation imposed on providers of virtual currency services. The current system for issuing activity licences requires supplementation at the earliest opportunity and thus it would be relevant for the Riigikogu to adopt the bill before the summer break.