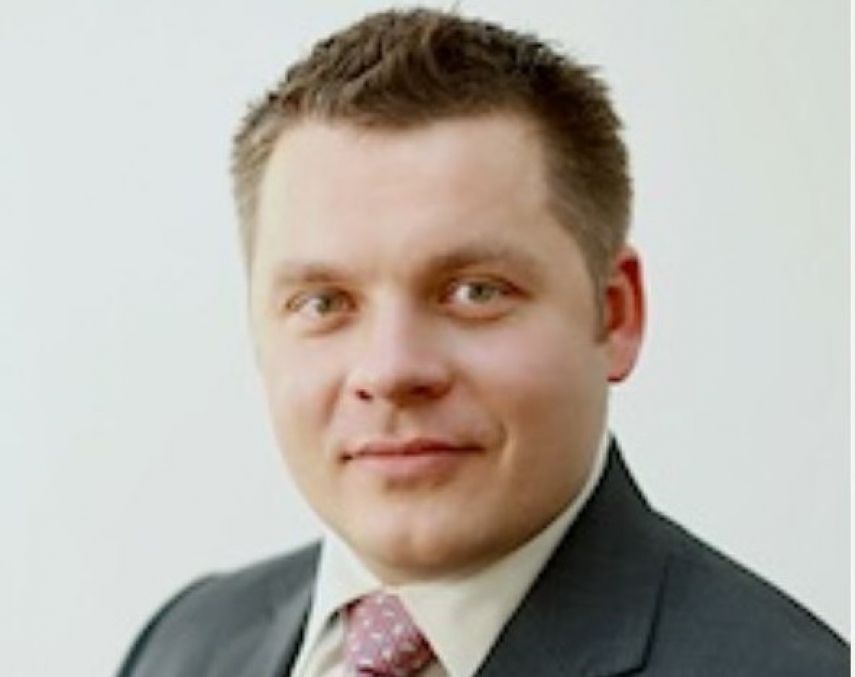 RIGA - The Baltic Export Alliance has come up with a new initiative related to representing the interests of Latvian exporters and industries when they encounter difficulties in foreign markets. The author of the initiative, Attorney at law Aigars Laizāns, is planning to learn about the experience of Latvian export companies so as to reduce or prevent unsuccessful or risky deals with foreign partners. Laizāns says that several businesspeople have contracted him to complain about cheating in foreign markets -- unpaid bills for delivered goods and services.

One of the most vivid cases in recent years relates to the Veidekke construction company in Sweden, which has failed to pay for work that a Latvian company did in Sweden. That is a case that will probably end up in court. For many companies, however, legal proceedings are too expensive, and that is why diplomatic solutions are needed.

"Companies which export products do not always disclose their problems in foreign markets, but that does not mean that such difficulties do not exist," says Laizāns. "This is similar to realising that you are sick, but do not want to seek a cure. It is better to suffer silently than to deal with the basic problem. This alliance will help to deal with unlawfulness related to international illegalities, violation of contractual obligations, as well as shortcomings in EU laws. There are no institutions in Latvia at this time where companies can complain about failed transactions abroad or which represent the interests of exporters at the European level."

CEO of major Latvian building company AS BMGS: “Such initiative is essential for companies exporting their products to foreign markets or working as subcontractors in those markets. By sharing experience, we can understand what legislative loopholes exist and what we still need to achieve in order to ensure equal treatment for all market participants in the EU. Our experience with Veidekke company has shown that EU single market is still not that equal for all market participants. We are still foreigners in other member states and we still have less possibilities to equally fight for our rights there.”

Laizāns explains that the alliance will be similar to a think tank in terms of correlating experiences and proposals, as well as actively meeting with the parties that are involved in such processes. He adds that Latvian suppliers, construction companies, etc., are not always in equal power positions with Scandinavian companies, and if there are conflicts such as a refusal to pay for delivered goods or work that has been done, the issues are resolved outside of Latvia. This means additional financial burdens for Latvian companies, which often abandon their demands simply because they are afraid of becoming involved in court proceedings in other countries.

"I have encountered various complications when my clients operate in foreign markets," the attorney says. "The most common problem is failure to meet contractual obligations or to pay bills. This has sometimes led to the insolvency of the relevant company in Latvia. That is why I am calling on businesspeople to join together in reporting about loopholes in laws that must be patched up, as well as about cases in which foreign partners have dishonestly refused to meet their obligations or pay their bills. In correlating information from Latvian export companies, I have found that the largest number of complaints relates to Scandinavian partners who are dishonest in their operations."

Will We Sacrifice Economic Development to Halt Inflation?