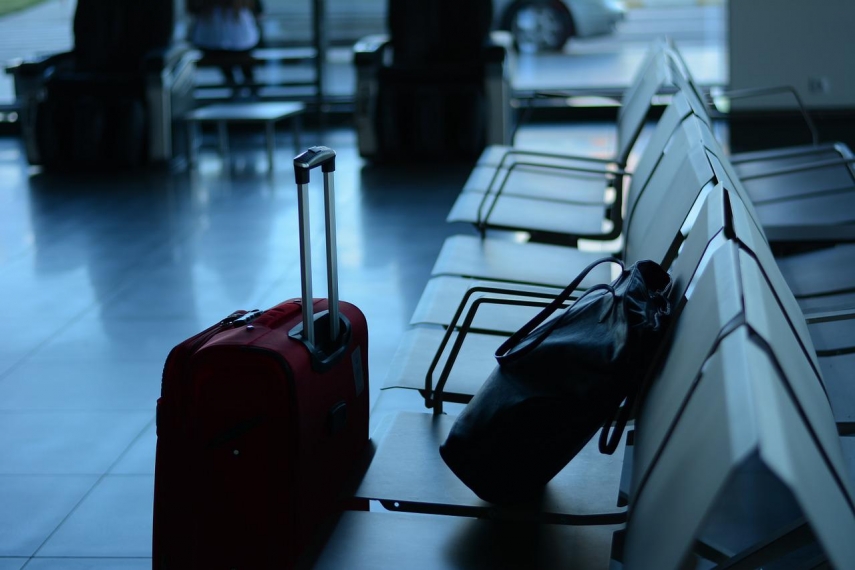 VILNIUS - The Baltic States and Poland will close borders to Russian citizens by September 19, prime ministers of the four countries stated on Thursday.

The government leaders of the four countries stressed in a joint statement that "travel to the European Union (EU) is a privilege, not a human right" and "it is unacceptable that citizens of the aggressor-state are able to freely travel in the EU, whilst at the same time people in Ukraine are being tortured and murdered".

"Among the Russian citizens entering the EU/Schengen area, there are persons coming with the aim of undermining the security of our countries, insofar as three fourths of Russian citizens support Russia’s war of aggression in Ukraine," the joint statement said.

According to the document, Estonia, Latvia, Lithuania and Poland agreed on a common regional approach and expressed their "political will and firm intention to introduce national temporary measures for Russian citizens holding EU visas".

The four prime ministers stated that the entry into the Schengen area for the Russian citizens traveling for tourism, culture, sport and business purposes would be restricted in accordance with national temporary measures, which would be based on common approach and should enter into force in each of the countries separately, by September 19, 2022.

The four countries welcomed the decision to suspend the EU visa facilitation agreement with Russia as a necessary first step but stressed that further measures were needed both to drastically limit the number of visas issued, primarily tourist visas, and to decrease the flow of Russian citizens into the European Union and the Schengen area.

"We emphasize that this is not an outright entry ban and commonly agreed legitimate exceptions will remain in force for dissidents, humanitarian cases, family members, holders of residence permits, for the facilitation of freight and transportation services, diplomatic missions, Kaliningrad facilitated transit of persons, etc. We fully uphold the need to continue to support opponents of the Putin regime and provide them with opportunities to leave Russia," the joint statement said.