Baltic academic degrees to be recognized as equal 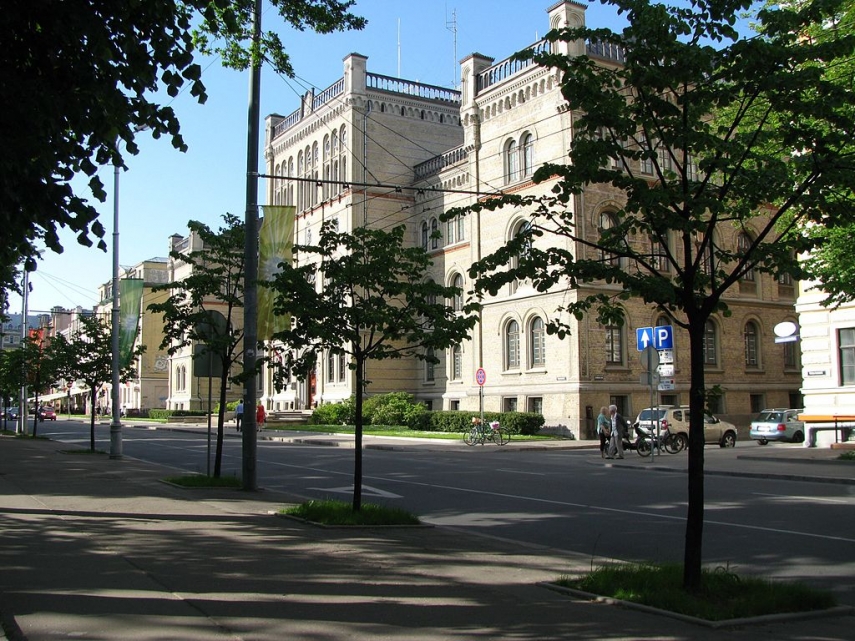 RIGA – The academic degrees of Baltic educational institutions will be recognized as equal, according to the decision of the Latvian Cabinet of Ministers.

As the Education and Science Ministry said, in 2012, ministers of the European Higher Education Area decided to introduce automatic recognition of academic degrees.

According to the ministry’s data, in 2017 there were 155 students from Lithuania studying in Latvia, as well as 74 students from Estonia.

In 2014-2016 the Baltic experts worked on Erasmus+ projects on automatic recognition of degrees among Estonia, Latvia and Lithuania. As a result a cooperation agreement has been developed.