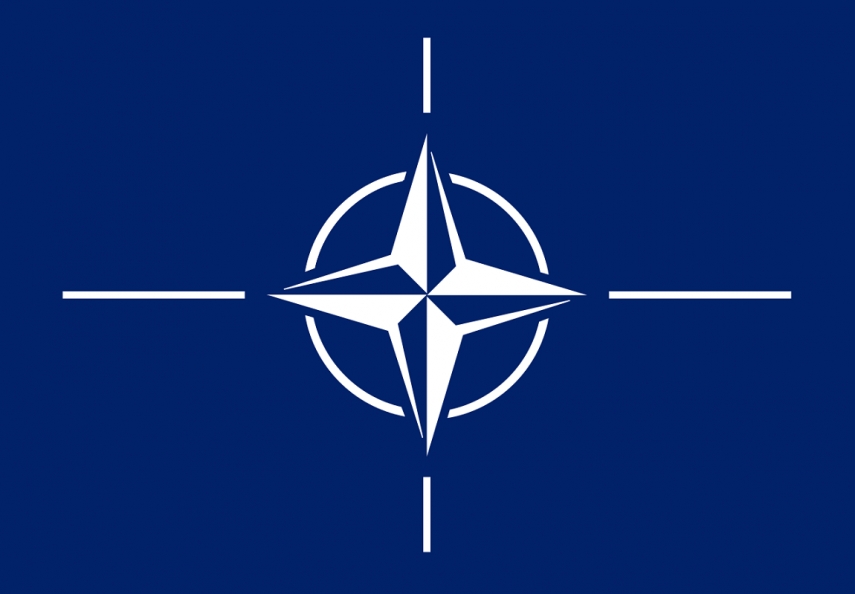 TALLINN - The ministers of defense of Estonia, Latvia, Lithuania and Poland during their meeting in Tallinn on Monday discussed matters of security of the eastern flank of NATO.

The meeting on Monday brought together defense ministers Juri Luik of Estonia, Artis Pabriks of Latvia, Raimundas Karoblis of Lithuania and Mariusz Blaszczak of Poland. On Tuesday the three Baltic ministers will continue discussions, spokespeople for the Estonian Ministry of Defense said.

"I am extremely pleased that also our Polish colleague took part in our meeting of Baltic ministers of defense this time. Estonia has very substantive defense cooperation with Poland, and several recent developments are bringing additional capacities into defense and deterrence in the Baltic region with Poland's aid," Luik said.

The Estonian minister said that in the first place he means the cooperation agreement concluded between Poland and the United States whereby the United States will increase its presence in Poland to 5,500 defense personnel, but also the start of the first ever Polish rotation in the performance of Baltic air policing duties out of Amari, Estonia.

Polish air force personnel have performed seven rotations of the NATO Baltic air policing mission at the air base of Siauliai, Lithuania.

Follow-up to the meeting of NATO leaders in December was one of the main topics of the ministers' meeting on Monday.

"The common understanding was that the meeting of leaders was productive for the Baltic countries and Poland, the eventual positive solution to the issue of Baltic defense plans was a good signal and we are satisfied that we can move forward from this," Luik said.

The defense ministers also discussed topics of air defense of the Baltic region, forthcoming major NATO training exercises in the region in 2020, specifically the US-led Defender20, and upcoming discussions on defense in the European Union.

On Tuesday, the three Baltic ministers of defense are to sign a joint communique.