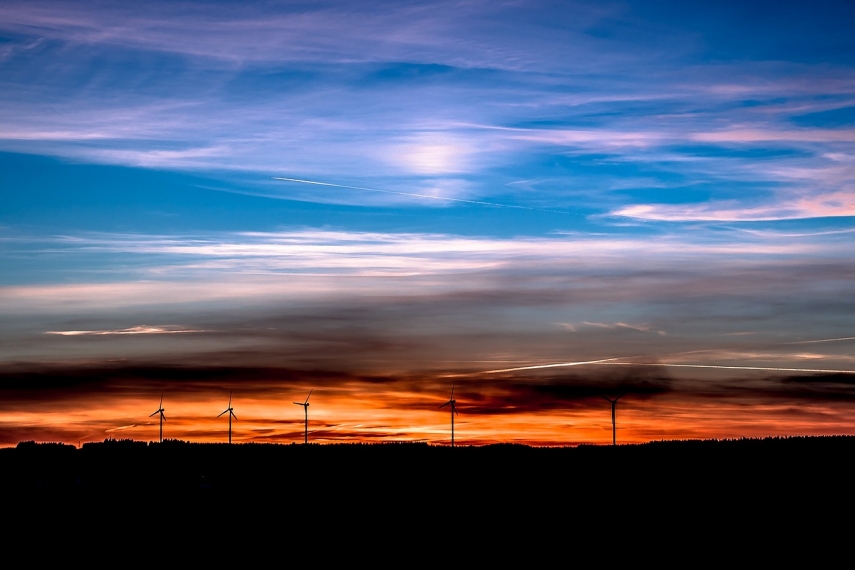 TALLINN –The Baltic countries and the Nordic Council of Ministers are to start research cooperation in the field of energy, while the budget of the four-year project is 2.4 million euros.

The Nordic-Baltic Energy Conference that took place in the Hilton Hotel in Tallinn on Thursday and Friday ended with Estonian Minister of Economic Affairs and Infrastructure Kadri Simson and CEO of Nordic Energy Research Hans Jorgen Koch signing the new Nordic and Baltic research cooperation agreement, the Nordic Council of Ministers said.

The aim of the agreement is to improve energy-related research cooperation and find regional solutions for building future energy systems. This means joint research and the exchange programs of researchers and doctoral students.

"The Nordic and Baltic energy connections are the blood circulation of the entire region, which can efficiently function only in cooperation," Simson said. "Today, we can say that we are one of the world's most open and efficient regions in the field of energy, but today's agreement will grant even better possibilities for scientific cooperation," the minister said.

Hans Jorgen Koch, CEO of Nordic Energy Research, said that a significant step will be taken with this initiative to ensure that the exchange of ideas and knowledge between the Nordic and Baltic countries takes place even better. "Cooperation is extremely important to ensure the energy security of the region and competitiveness of the Nordic and Baltic countries on the global level also in the future," Koch said.

After the signing of the cooperation agreement by all three Baltic states, a process will begin the aim of which is to launch a program meant for Nordic-Baltic research studies and cooperation. The program is planned for 2018-2021, the volume of which is 2.4 million euros. Altogether 50 percent of it will be funded by Nordic Energy Research, which will also start managing the program, while 50 percent will be financed by the Baltic countries.

The Nordic-Baltic Energy Conference took place in Tallinn for the third year in a row. The focus this year was on how both the Nordic and Baltic countries are planning to fulfill the aims of the European Union's Clean Energy Package and which common interests can be stood for in Brussels. According to the aims of the Clean Energy Package adopted in the European Union in June, the share of renewable energy should reach 32 percent of consumption by 2030, while energy efficiency should increase such that energy consumption is reduced by approximately a third. The Nordic-Baltic Energy Conference is organized by the Nordic Council of Ministers in Estonia, the Norwegian Ministry of Petroleum and Energy and the Estonian Ministry of Economic Affairs and Communications.